The global typhoid antibody testing market is estimated to garner a moderate revenue by the end of 2031 by growing at a CAGR of ~7% over the forecast period, i.e., 2022 – 2031. Further, the market generated a modest revenue in the year 2021. The market is estimated to grow on the back of rapid increase in typhoid cases globally as an instance of poor sanitation practices. According to the report by the World Health Organization (WHO), till 2030, 1.6 billion people around the world are estimated to lack proper safe drinking water and 2.8 billion people are expected to be not able to attain safe sanitation services. For instance, in India, more than 4 million cases are diagnosed with typhoid every year due to improper sanitation practices. 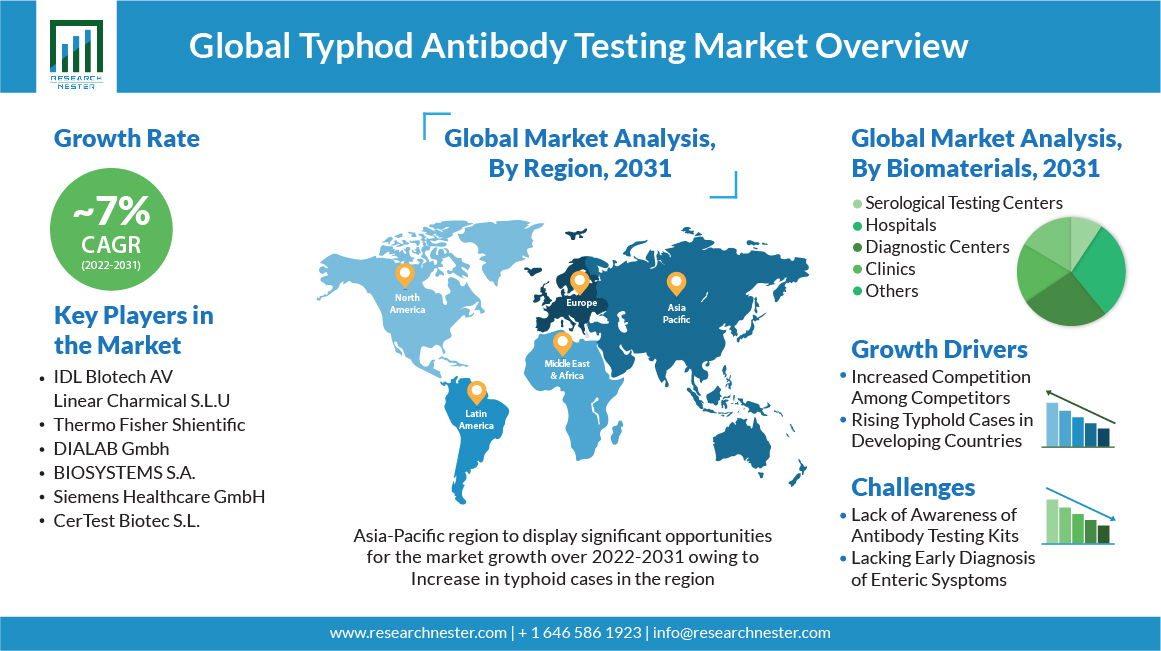 The global typhoid antibody testing market is also estimated to witness growth on account of rising government efforts to make people aware of typhoid, developing nursing facilities and managing the number of cases in their respective regions. Moreover, the increasing ratio of typhoid cases in developing nations where sanitary conditions are poor are anticipated to raise the market growth. On October 2017, the Strategic Advisory Group of Experts (SAGE) on immunization, recommended a typhoid conjugate vaccine for children above 6 months in countries with high cases of typhoid. SAGE is the same body that advises World Health Organization in regards to immunization and vaccines. 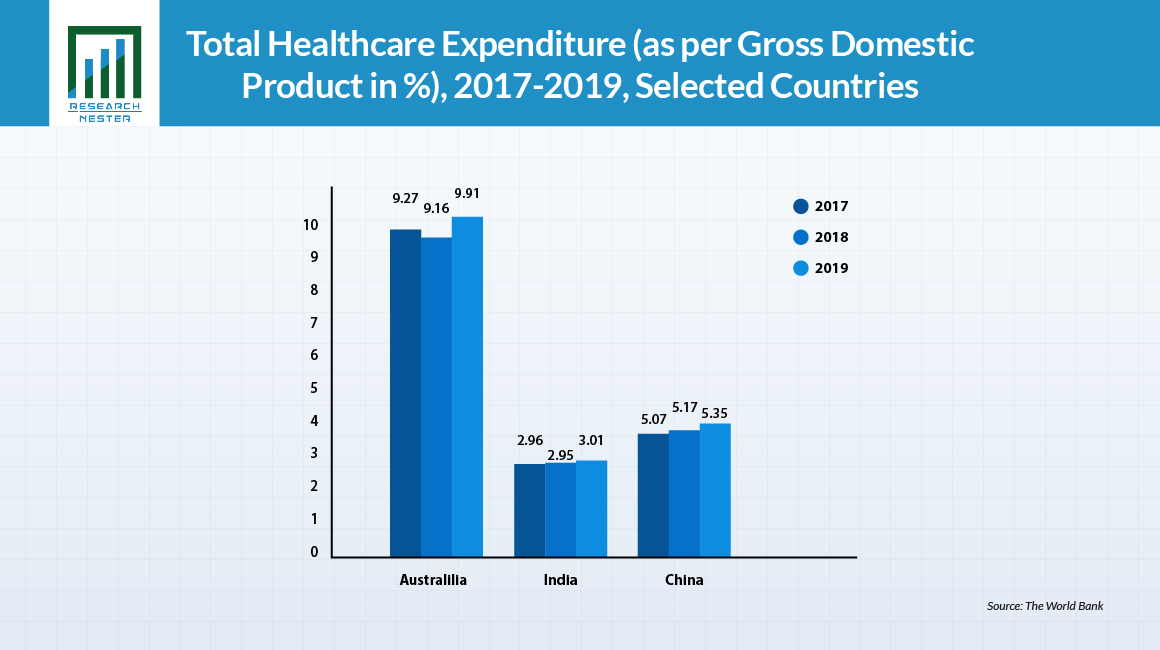 The global typhoid antibody testing market is segmented and analyzed for demand and supply by end-user into hospitals, diagnostic centers, serological testing centers, clinics, and, other healthcare facilities. Out of these segments, the hospital segment is anticipated to garner the largest market share over the forecast period, owing to the availability of proper medical facilities in hospital premises in addition to the availability of advance technologies and treatment. Besides this, the surge in medical tourism industry is also projected to generate numerous growth opportunities for the segment in the coming years. According to the data by India Brand Equity Foundation (IBEF), in 2020, valuation of Indian medical tourism market was US$ 2.89 billion, which is further expected to touch US$ 13.42 billion by the end of 2026. Moreover, fast paced, advance technological equipment and people’s trust on highly qualified professional is estimated to fuel the growth of segment. 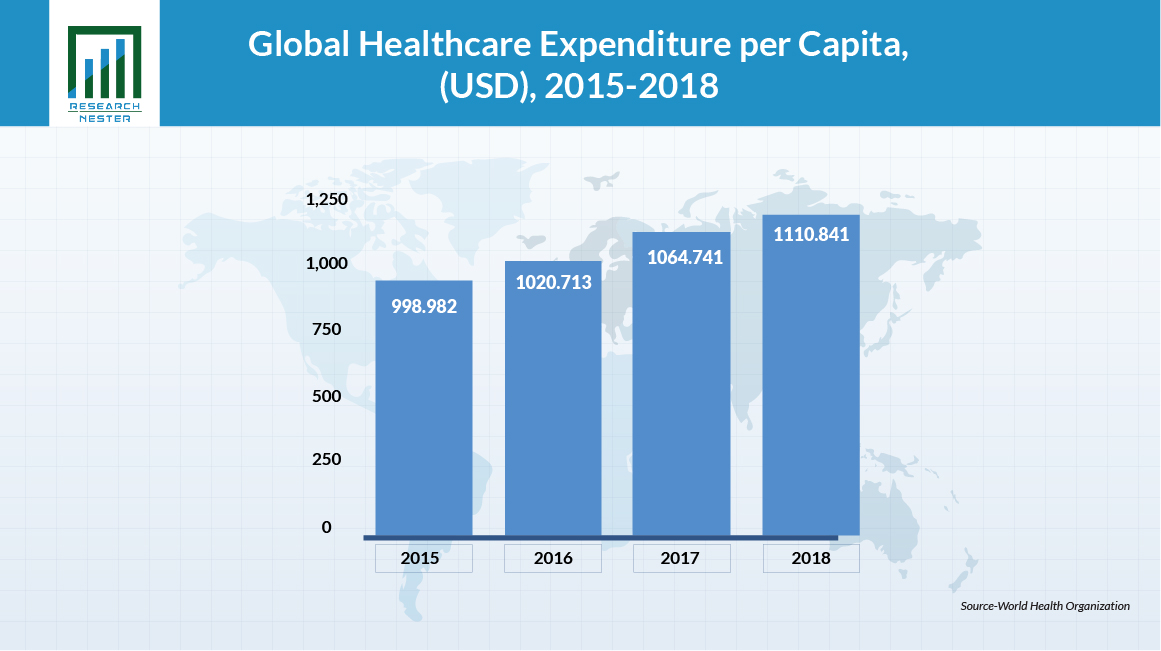 Regionally, the global typhoid antibody testing market is studied into five major regions including North America, Europe, Asia Pacific, Latin America and Middle East & Africa region. Amongst these markets, the market in Asia Pacific is projected to hold the largest market share by the end of 2031, backed by the increase in typhoid cases from developing countries such as India, China, Bangladesh, Nepal, Vietnam, and Laos. These countries report more than 75% of typhoid cases around the world. Moreover, various government led initiatives aiming at managing the number of cases and spreading awareness and preventive measures are some factors that are expected to enhance the market growth in this region. For instance, in 2019, more than 450,000 typhoid cases have been found in Bangladesh, of which about 7,400 cases result in death. In 2017, more than 104,000 cases of typhoid were estimated, of which about 56% were children under the age of 15. 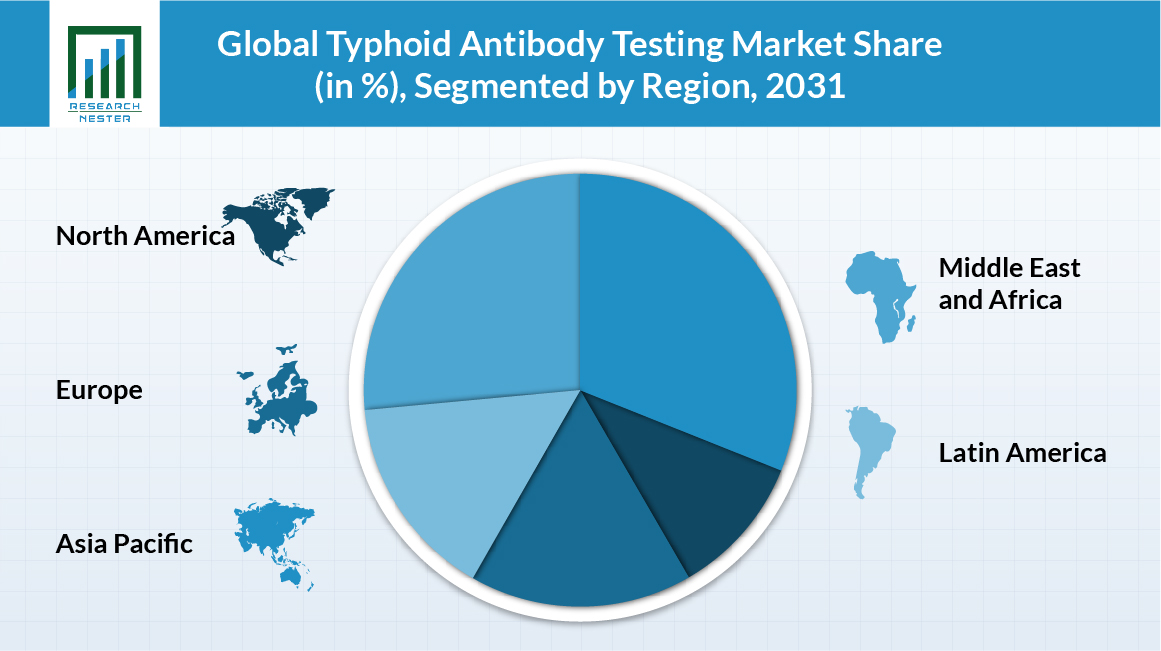 The global typhoid antibody testing market is further classified on the basis of region as follows: 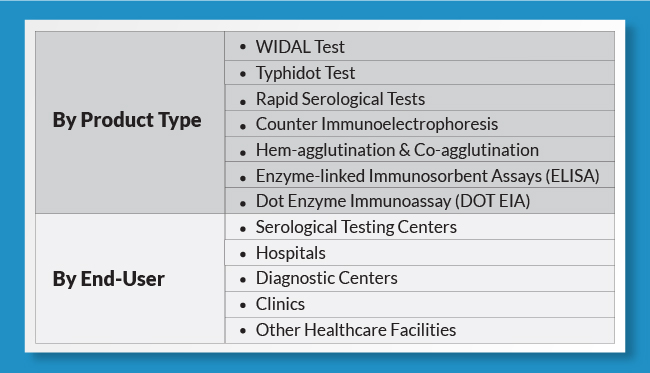 What are the major factors driving the growth of the typhoid antibody testing market?

Typhoid on the rise in developing countries and increased competition among top competitors to produce fast and cost effective diagnostic kits to diagnose typhoid cases are anticipated to boost the market growth.

What would be the CAGR of typhoid antibody testing market over the forecast period?

What are the challenges affecting the typhoid antibody testing market growth?

Lack of awareness related to antibody testing kits is estimated to hamper the market growth.

Which region will provide more business opportunities for growth of typhoid antibody testing market in future?

Who are the major players dominating the typhoid antibody testing market?

What are the segments in the typhoid antibody testing market?

The market is segmented by product type, end user, and by region.

The hospital segment is anticipated to garner the largest market size by the end of 2031 and display significant growth opportunities.