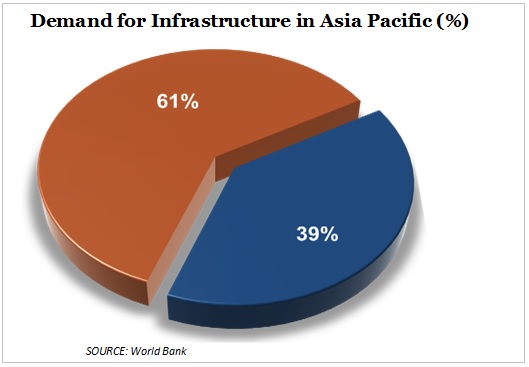 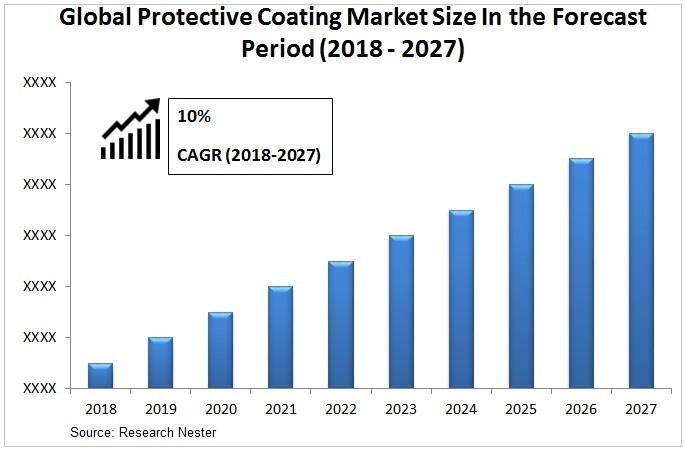 By End Use Industries

Global protective coating market is further classified on the basis of region as follows: