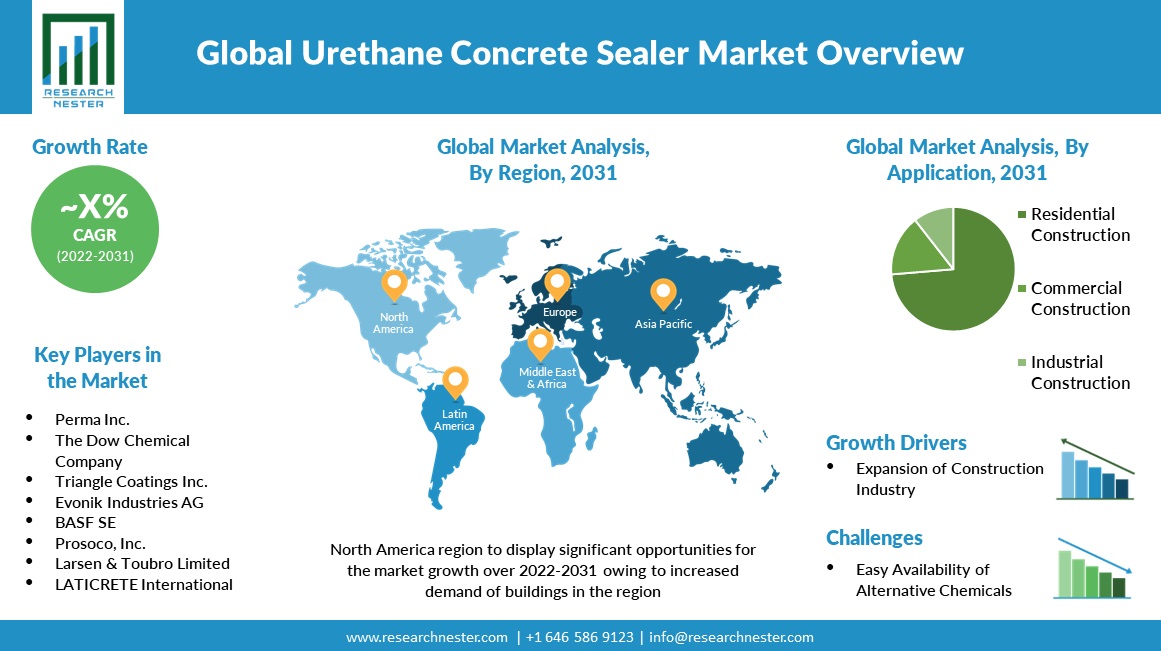 Applied on concrete surfaces, urethane concrete sealer provides protection from corrosion, staining and other degrading processes. Urethane concrete sealer adds an impermeable layer which prevents materials from passing or accumulating on concrete surfaces. Urethane concrete sealer is highly durable and has abrasion resistant nature that significantly increases the life of concrete structures. Additionally, it dries up quickly, thus allowing professionals to finish their projects in a timely manner. The increased involvement of the population in the construction sector is expected to expand the construction industry which is further projected to fuel the urethane market growth in the forecast period. As per 2021, there were almost 10 million construction workers in the United States, approximately 8% of the total working population. 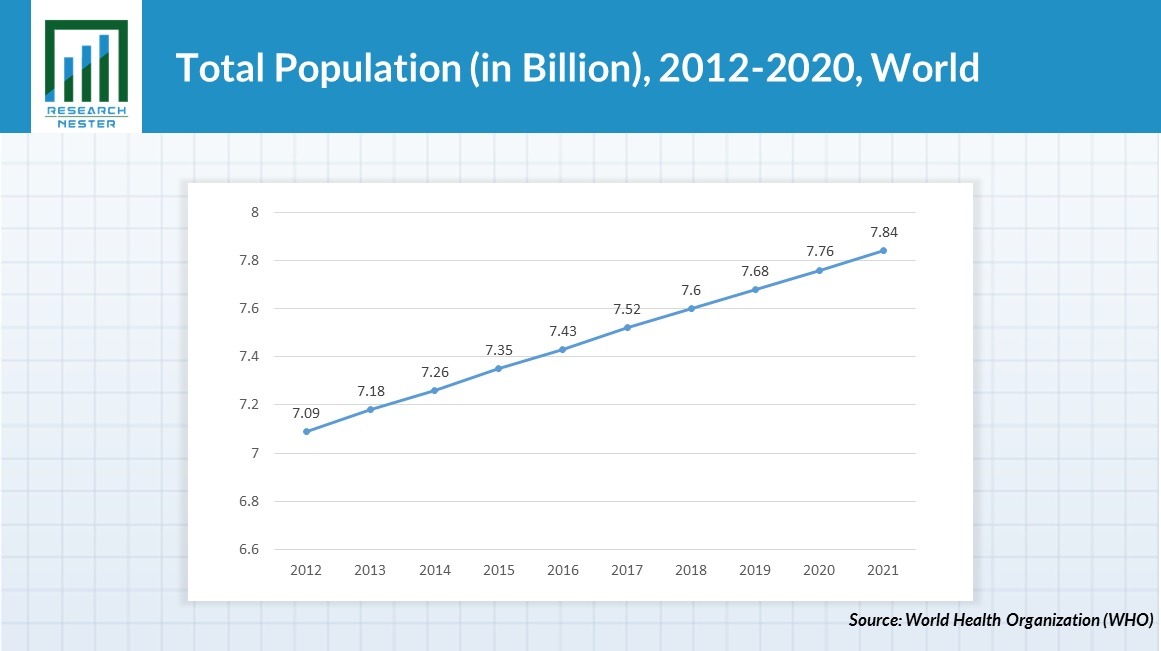 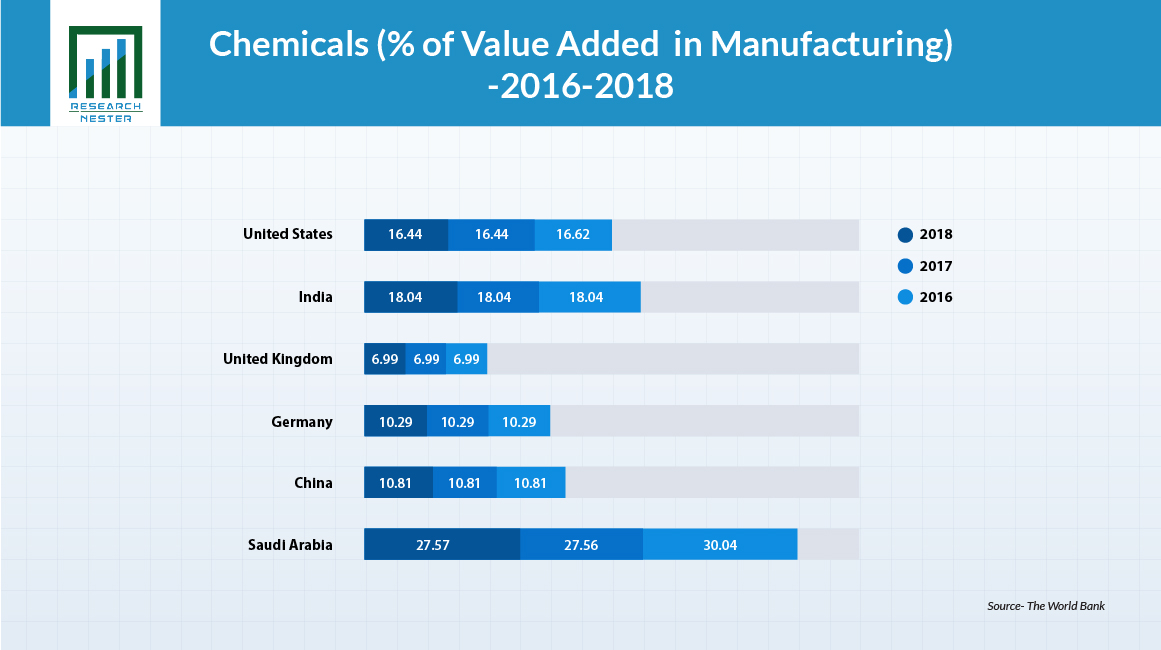 Regionally, the global urethane concrete sealer market is studied into five major regions including North America, Europe, Asia Pacific, Latin America and Middle East & Africa region. Amongst these, the market in North America is projected to hold the largest market share by the end of 2031, owing to the rapid expansion of construction industry and presence of leading market key players. In the U.S. economy, construction industry has more than 745,000 employers and over 7.6 million employees. Further the burgeoning population of the region is expected to increase the spending on building construction. The total U.S. spending on construction amounted to around USD 1 trillion in 2019. Furthermore, in the same period, the U.S. private, public and commercial sector construction was totaled USD 977 billion, USD 329 billion and USD 29 billion. 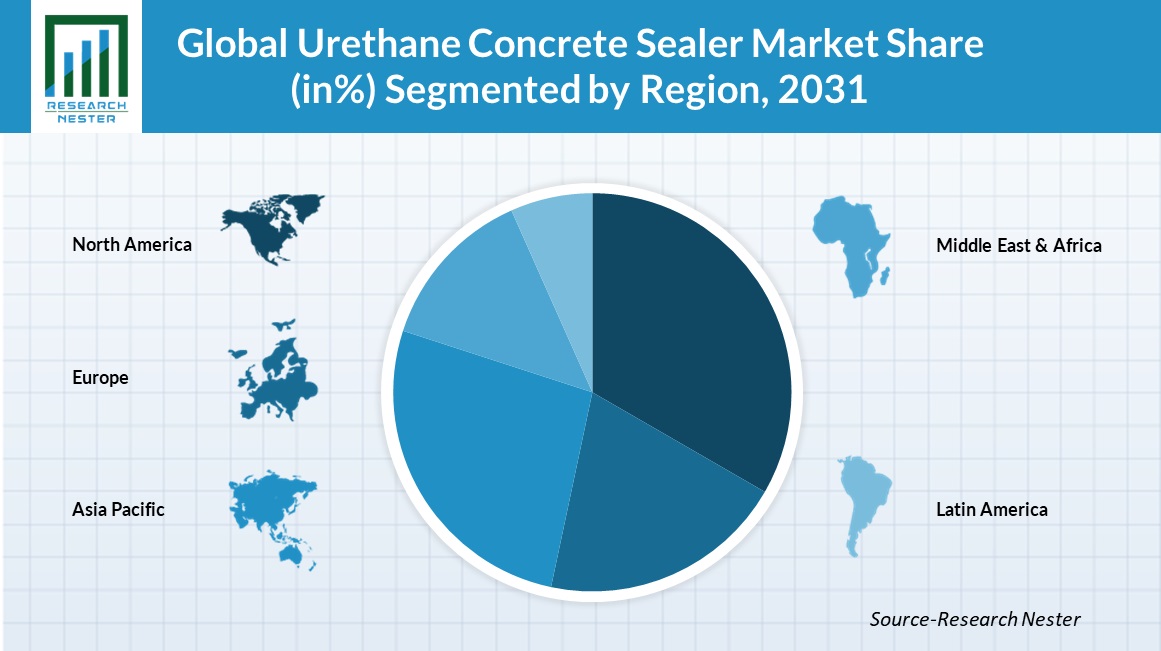 The global urethane concrete sealer market is further classified on the basis of region as follows:

What are the major factors driving the growth of the urethane concrete sealer market?

The expansion of construction industry and rise in construction of commercial, private and residential buildings are some of the factors that are expected to drive the market growth.

What would be the CAGR of urethane concrete sealer market over the forecast period?

What are the challenges affecting the urethane concrete sealer market growth?

The availability of alternative chemicals and fluctuation in raw material are some of the factors that are expected to hamper the market growth.

Which region will provide more business opportunities for growth of urethane concrete sealer market in future?

Who are the major players dominating the urethane concrete sealer market?

What are the segments in the urethane concrete sealer market?

The market is segmented by application, sales channel, and by region.

Which segment captures the largest market size in application in the urethane concrete sealer market?

The drug discovery segment is anticipated to garner the largest market size by the end of 2031 and display significant growth opportunities.