Extensive insights into the Growth of Teleportation Market amidst COVID-19

Teleportation is referred to as the process of transfer of energy or matter between two distinctive points. The process also includes the transfer of matter or energy without passing through the physical space between these points. Originally, the term is considered to be hypothetical as it violates the laws laid by Newton, yet, scientific advancements had led to the development of Quantum Teleportation, which deals with the process of transfer of quantum information between two points via classical communication methods. Teleportation, in science and technology, is also referred to as the digital to organic data transportation. Teleportation technology is widely used in the media and broadcasting industry, and the whole technology depends on the base of ICT infrastructure. A typical process flow for the teleportation technology includes a message generated by the information generator, which is encoded and teleported via satellite communication channels to the receiver at the other end. The receiver decodes the information and accesses the message sent by the sender. 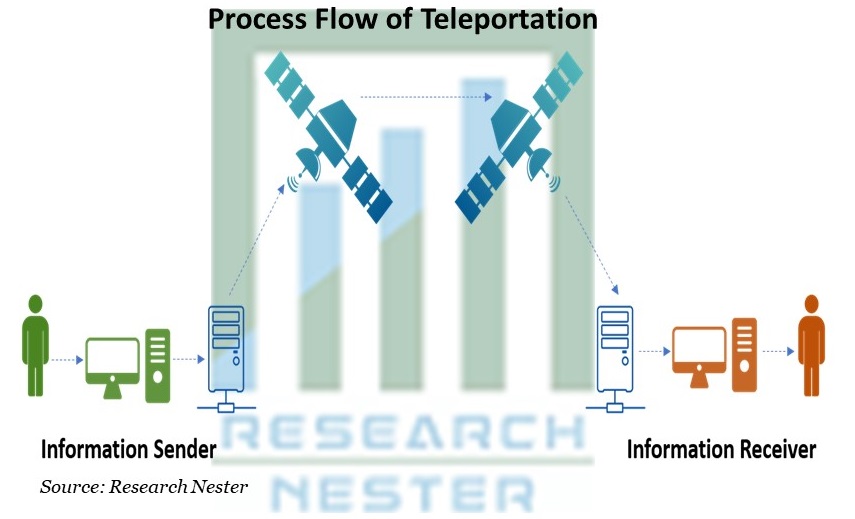 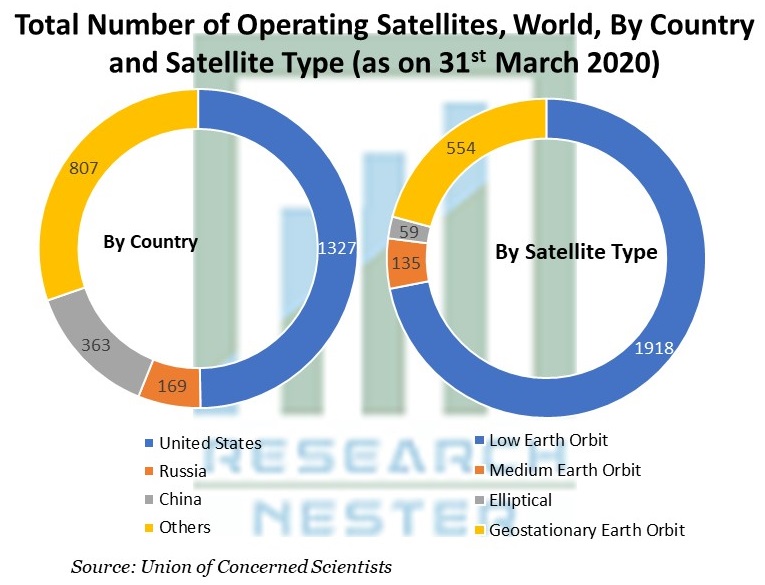 The market is anticipated to record a significant CAGR throughout the forecast period, i.e. 2020-2028. The global teleportation market is segmented by industry vertical into broadcasters, telecom, military, government, medical and others. The broadcasters segment is anticipated to hold the largest market share owing to the growing advancement in graphics technology which is raising the need amongst broadcasters for high end teleportation systems that can bear the heavy data loads between two bases. Additionally, with the growing concepts of OTT or over-the-top, and the increasing number of DTT or digital terrestrial television and DTH or direct-to-home service providers, who are dependent on teleportation technology are also some of the factors anticipated to contribute towards the growth of the broadcasters segment in the global teleportation market. 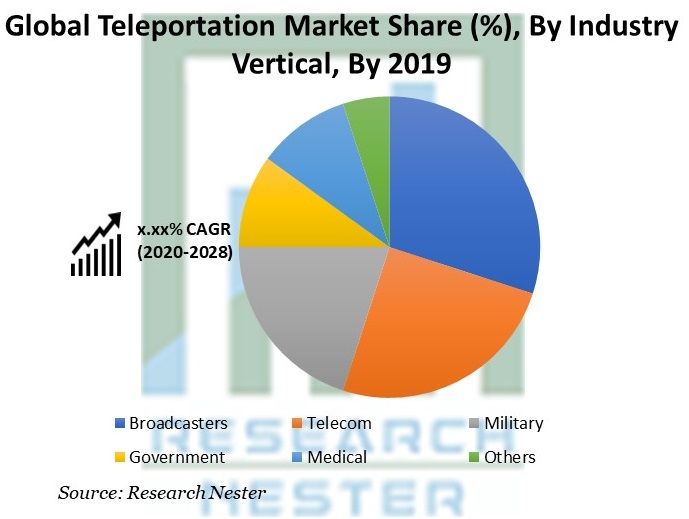 Over the years, advancement and development in the broadcasting industry have led to the growth of advanced broadcasting technologies, such as digital terrestrial television or DTT and direct-to-home or DTH broadcasting services, which requires the need to transmit a large amount of data via teleporting technology. By the DTT broadcasting technology, the transmission of more than ren digital services can be done by using a single transmitter. On the other hand, the DTH broadcasting technology, which was developed for competing with local cable TV distribution services, deals with the deployment of a personal dish antenna in an individual home for the reception of satellite signals on a TV. The increasing number of such wireless service providers that use teleportation technology for the seamless transfer of digital data from organic data is anticipated to drive the growth of the global teleportation market.

Backed by the advancements in high definition resolutions, i.e. from 108op to 8K UHD, the demand for video content in high resolution, has also increased massively. Further, content creators are increasingly developing their content in high resolutions. The transferring of these data sets from one location to another raises the need for advanced teleporting systems that can handle large loads and transfer huge amounts of data at a short span of time with greater transfer speeds. As such, there is a rising need amongst the media broadcasters to adopt advanced teleporting solutions that can handle their need, which in turn is anticipated to drive the growth of the global teleportation market.

Our in-depth analysis of the global teleportation market includes the following segments:

On the basis of regional analysis, the global teleportation market is segmented into five major regions including North America, Europe, Asia Pacific, Latin America and Middle East and Africa region.

The market in North America is anticipated to hold the largest market share owing to the increasing investment by the nations in the region for advanced communication technologies. Moreover, the presence of a large number of satellites in the region for various end user applications and the presence of several organizations that are dependent on teleportation technology are some of the factors anticipated to drive the growth of the North America teleportation market.

The global teleportation market is further classified on the basis of region as follows: