· On May 30, 2019, Jafron Biomedical Co. attended a conference at the Vicenzia convention where it organized the “2019 Jafron International Adsorption” satellite meeting. Several tests were conducted on the Jafron hemoperfusion cartridge which showed that it was safe and had good hemodynamics.

· In December, 2017, Spectral Medical announced that it received FDA approval for its Spectral Apheresis Machine (SAM) which was developed in order to support the company’s Toraymyxin or PMX therapy and prevent the risk of septic shock in patients. 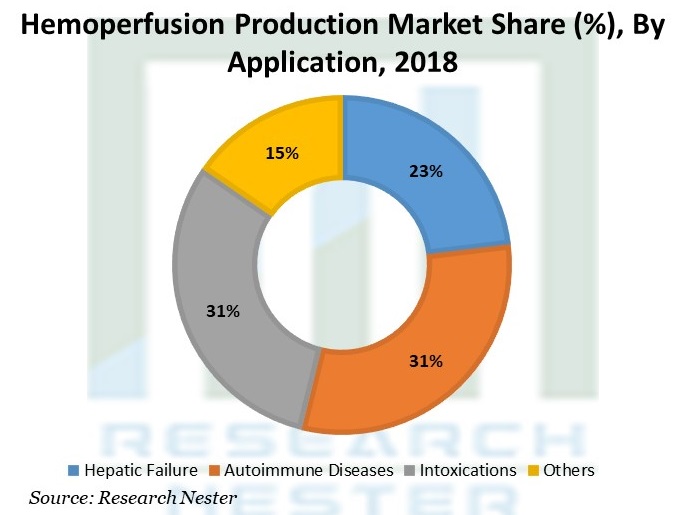 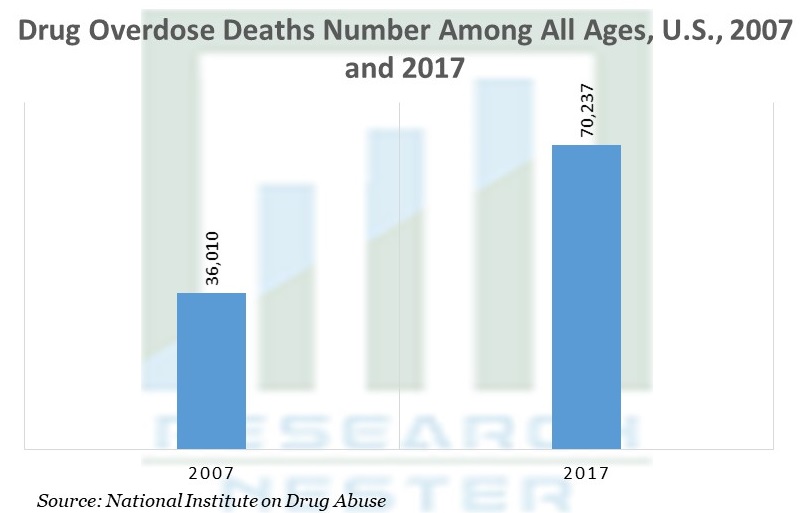