Further, Germany, France and U.K. are the prominent countries that are driving the growth of the Europe social media security market, where Germany accounted for the largest market share of around 28% in the year 2018. CLICK TO DOWNLOAD SAMPLE REPORT 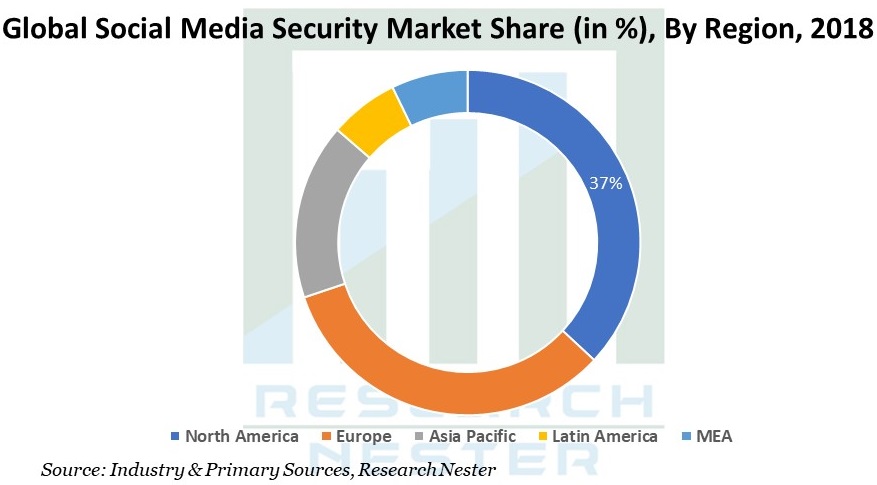 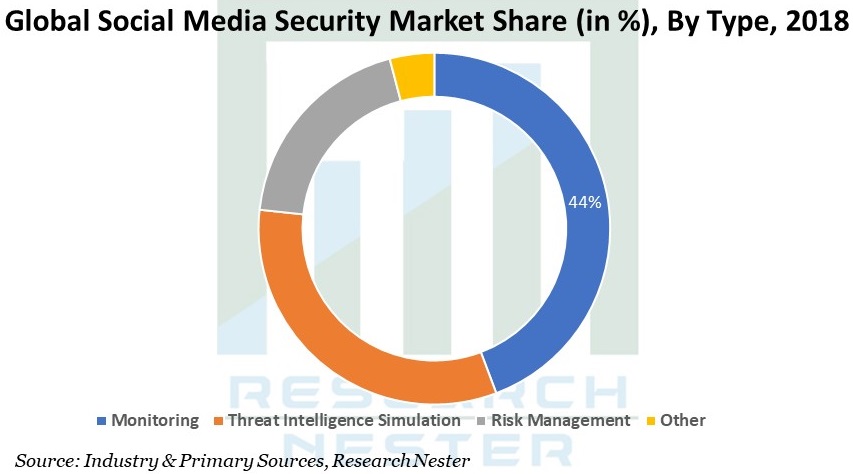 Businesses around the world are increasingly adopting to social media platforms to advertise their products and services. Growing concern around the world for cyber threats and identity thefts have raised the need to protect the integrity of social media, which include data in motion as well as the inf0rmation of users, and further protect the businesses from other associated threats. Social media security service providers also help to protect the IT infrastructure of social media platforms and other associated resources and helps to protect the organization from any kind of cyber threats which includes trojans, malware, phishing, viruses, malvertising and password attacks amongst others. Social media security providers also help businesses to secure the internet access from where social media platforms are accessed and also keeps a backup of the data. Further, these systems encrypt the important information and help to secure IDs and passwords. The increasing concern of the organizations to secure themselves from cyber threats and other cyber attacks are some of the factors anticipated to drive the growth of the global social media security market.

Growing risks of data leakage owing to the increasing ubiquitous nature of smartphones and other communication devices, along with the dynamic landscape of security threats and absence of uniform regulatory structure are some of the factors anticipated to hamper negatively towards the growth of the global social media security market.

What are the major factors driving the growth of the Social Media Security market?

Increasing concern for cybercrimes and cyber thefts around the world which is increasing consistently is a major factor that is driving the growth of the market.

What would be the CAGR of Social Media Security Market over the forecast period?

Which region is currently holding dominating share in the Social Media Security market?

Which region will provide more business opportunities for growth of Social Media Security market in future?

Who are the major players dominating in the Social Media Security market?

What are the major segments in the global social media security market?

The market is majorly segmented by type, application and by region.

What can be the significant growth opportunity for the type segment in the global social media security market?

The monitoring segment, which is a sub-segment of the type segment, held the largest market share of around 44% in the year 2018 is anticipated to show significant growth opportunity in the future.

Growing concerns for the risk of data leakage, coupled with the absence of uniform regulatory structure are some of the major factors anticipated to act as a barrier towards the growth of the global social media security market.