Military radar is referred to a device which is used for early detection of missile and it is also used for accurate detection of target. The basic parts of radar include transmitter, duplexer, receiver, radar antenna and indicator. Military radar helps for surveillance across the border throughout the day and night and in extreme weather conditions also. Military radars are easy to operate and low manning is required. 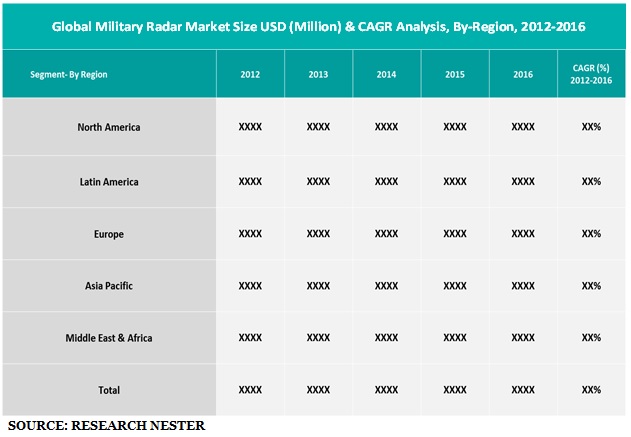 Asia-Pacific region captured the second largest market of military radar in 2016 due to rising need for improving border safety. Asia-Pacific region is the most lucrative market due to emerging economies such as China and India. Moreover, China and India are the major countries augmenting the demand for military radar due to growing territorial disputes. Likely, positive GDP figures coupled with government initiatives to improve defense across the border is envisioned to propel the growth of military radar market.CLICK TO DOWNLOAD FREE SAMPLE

Our in-depth analysis segmented the global military radar market in the following segments: 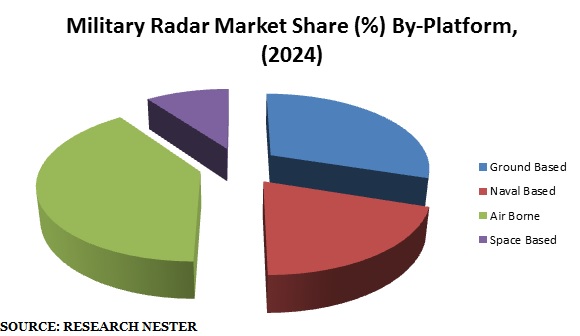 Global military radar market is further classified on the basis of region as follows:

The major key players for military radar market are as follows

The global military radar market is segmented as follows: 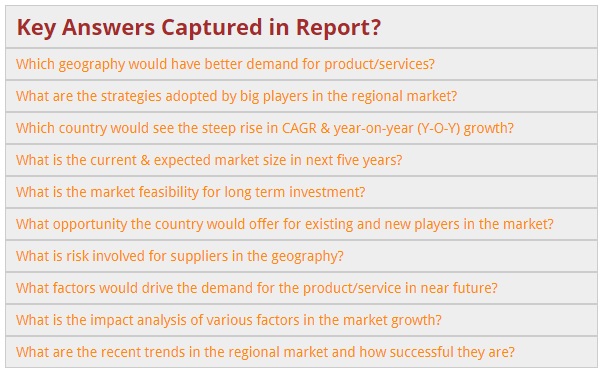