The global HVDC converter station market is estimated to garner a large amount of revenue and grow at a CAGR of ~8% over the forecast period, i.e., 2022 – 2030. Growing adoption of power transmission systems that provide improved grid asset utilization is a crucial factor expected to drive market growth in the upcoming years. Furthermore, favorable government policies for establishing HVDC converter stations, coupled with escalating number of offshore wind farms are projected to offer ample growth opportunities to the market in the near future. 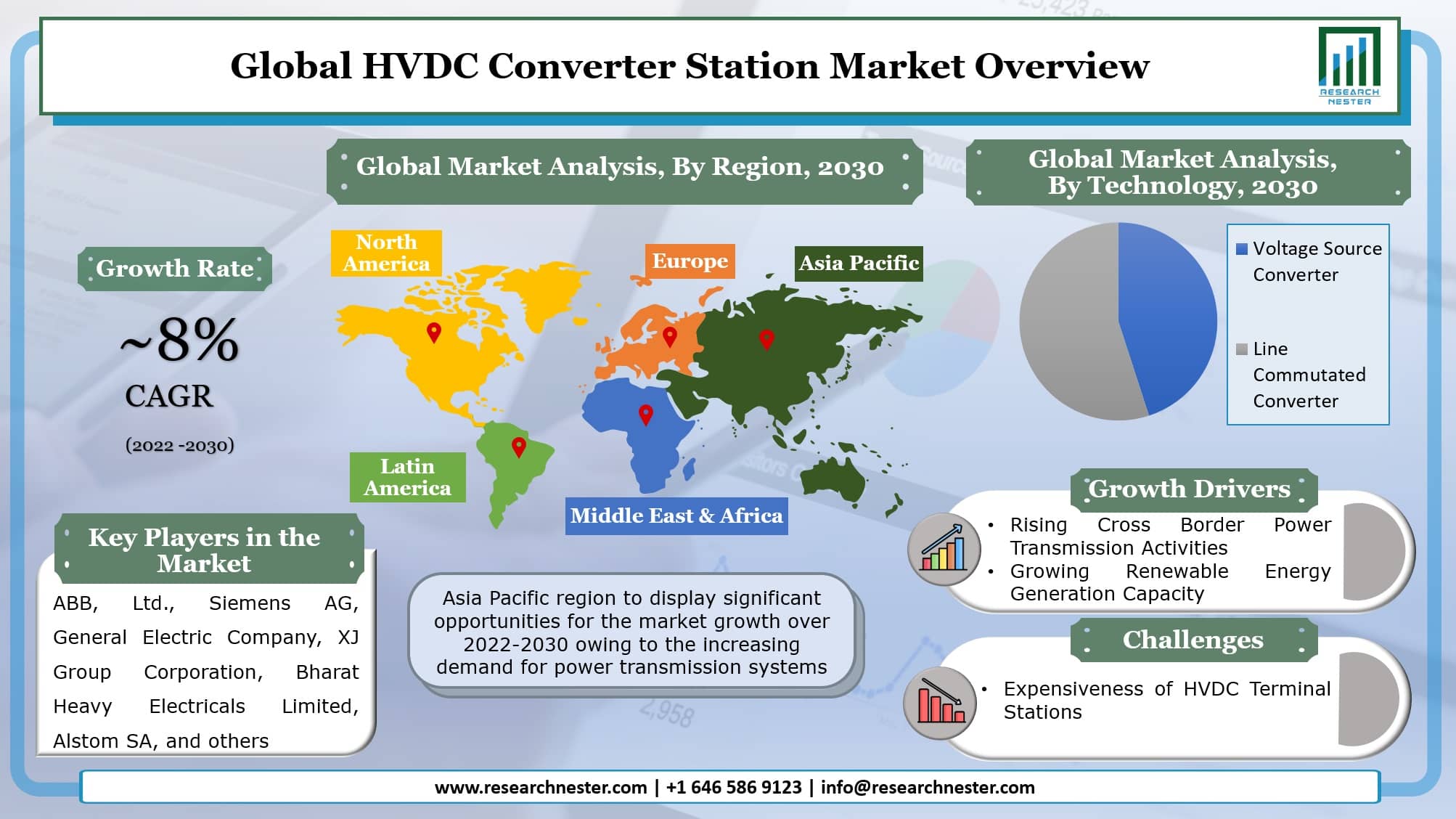 Along with these, the growth of the market can also be attributed to the increasing number of cross border power transmission activities, and rise in renewable energy generation capacity across the globe. According to the International Renewable Energy Agency (IRENA), the global renewable energy generation capacity at the end of 2020 was 2,799 GW, attaining a growth of 10.3 percent from the previous year. In addition, hydropower accounted for the largest share (43 percent) of this global energy total, valued at a capacity of 1,211 GW. 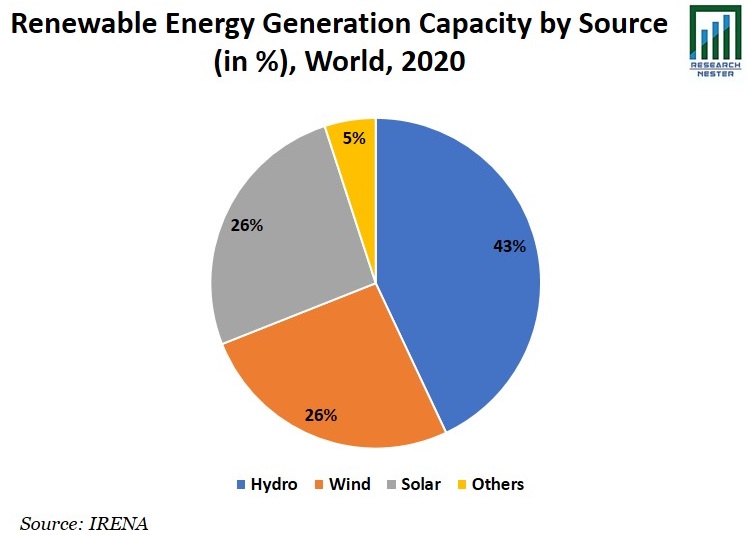 The market is segmented by power rating into below 500 MW, >500-1000 MW, >1000-1500 MW, >1500-2000 MW, and >2000 MW, out of which, the >2000 MW segment is anticipated to hold the largest share in the global HVDC converter station market. This can be accounted to the development of the power transmission capacity of valves in the last few years. Apart from these, requirement of high power for connecting renewable energy sources to the grid is also predicted to fuel the growth of the market segment in the future. Additionally, on the basis of technology, the line commutated converter segment is assessed to acquire the most significant share during the forecast period, which can be credited to the low cost and high reliability of this technology as compared to voltage source converter. CLICK TO DOWNLOAD SAMPLE REPORT

On the basis of geographical analysis, the global HVDC converter station market is segmented into five major regions including North America, Europe, Asia Pacific, Latin America and the Middle East & Africa region. The market in Asia Pacific is estimated to witness noteworthy growth over the forecast period on the back of the huge demand for power transmission systems in China and India, and increasing requirement for bulk transport power in the region. Moreover, the market in Europe is projected to acquire the largest share during the forecast period owing to the early and rapid adoption of advanced technologies, and growing number of offshore wind farms in the region. As per the data provided by the WindEurope Organization, the offshore wind capacity of Europe increased by 2.9 GW in 2020, i.e., 365 new offshore wind turbines were connected to the grid in the continent that year. In addition, rising demand for power is also anticipated to boost the market growth in the region in the coming years. 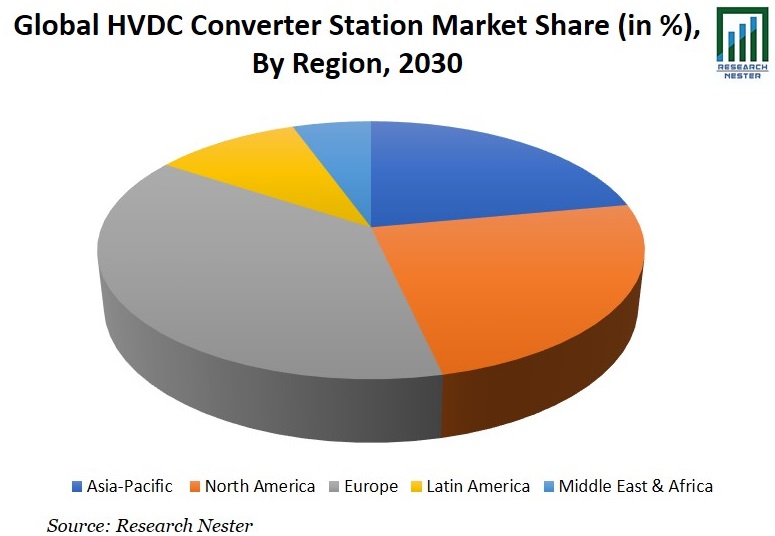 The global HVDC converter station market is further classified on the basis of region as follows:

What are the major factors driving the growth of the HVDC converter station market?

What would be the CAGR of HVDC converter station market over the forecast period?

What are the challenges affecting the HVDC converter station market growth?

High cost of HVDC terminal stations is estimated to hamper the market growth.

Which region will provide more business opportunities for growth of HVDC converter station market in future?

Asia Pacific will provide more business opportunities for market growth owing to the huge demand for power transmission systems in China and India, and increasing requirement for bulk transport power in the region.

Who are the major players dominating the HVDC converter station market?

What are the segments in the HVDC converter station market?

The market is segmented by configuration, technology, power rating, component, and by region.

Which segment captures the largest market size in the technology segment in the HVDC converter station market?

The line commutated converter segment is anticipated to hold largest market size and is estimated to grow at a notable CAGR over the forecast period and display significant growth opportunities.