The global blockchain market is estimated to garner a revenue of ~USD 169 Billion by the end of 2035 by growing at a CAGR of ~60% over the forecast period, i.e., 2023 – 2035. Further, the market generated a revenue of ~USD 6 Billion in the year 2023. The growth of the market is primarily attributed to the massively escalating venture capital (VC) funding in blockchain technology. For instance, in 2021, venture capital (VC) funding for blockchain and cryptocurrency businesses reached nearly USD 28 billion.

Blockchain refers to continuously growing list of records, called blocks, which are linked and secured using cryptography. Each block typically contains a cryptographic hash of the previous block, a timestamp and transaction data. A blockchain is inherently resistant to modification of the data. Moreover, block chain is the digital and decentralized ledger technology that records all transactions without the need for a financial intermediary such as a bank. If a code hash has been assigned to the block, it is able to be added to the blockchain. This technology has a wide range of applications, including agriculture, healthcare, retail, finance, and others. Its instant traceability and transparency makes the blockchain technology most versatile and useful for financial services too. For instance, by embracing blockchain, financial institutions are estimated to save up to USD 15 billion annually.

The global blockchain market is segmented and analyzed for demand and supply by application into payments, digital identity, smart contracts, supply chain management, and others. Out of these, the payments segment is projected to grasp the largest market share over the forecast period backed by the growing online transactions and payments procedures via using varied cloud services. For instance, globally, the value of all transactions in the digital payments sector is anticipated to reach nearly USD 7.80 trillion in 2022. 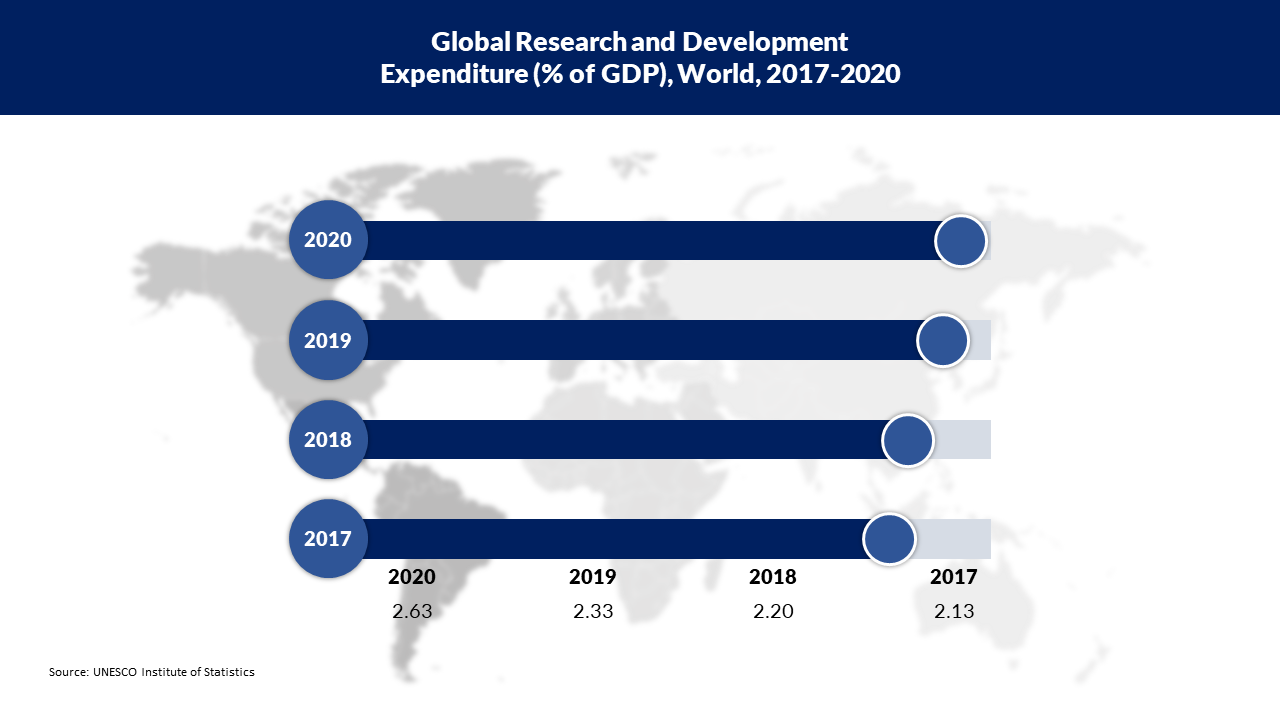 Regionally, the global blockchain market is studied into five major regions including North America, Europe, Asia Pacific, Latin America and Middle East & Africa region. Amongst these markets, the market in North America is projected to hold the largest market share by the end of 2035 backed by the growing use of cryptocurrency in the region, along with the adoption of blockchain technology, and presence of major vendors who have been providing blockchain solutions. For instance, in the United States, around 25% of individuals that represents nearly 58 million individuals owned at least one cryptocurrency in the year 2021. Furthermore, the acceptance ratio of bitcoin is also shooting up in business sector as well, which is also fueling up the growth of blockchain market. Currently, numerous enterprises have been accepting the cryptocurrency in North America region. For instance, by the end of 2020, more than 2,400 US companies had accepted bitcoin.

The global blockchain market is further classified on the basis of region as follows:

Our in-depth analysis of the global blockchain market includes the following segments:

What are the major factors driving the growth of the blockchain market?

Worldwide surge in the expenditure of digital transformation, remarkable adoption of bitcoin across the globe, and major surge in identity and data theft activities are some major factors driving the growth of the market.

What would be the CAGR of blockchain market over the forecast period?

What are the challenges affecting the blockchain market growth?

Surge in cyber-attacks, huge lack of highly skilled professionals, and lack of awareness regarding the risks of data protection in emerging nations are estimated to hamper the market growth.

Which region will provide more business opportunities for growth of blockchain market in future?

The market in North America is projected to hold the largest market share by the end of 2035 and provide more business opportunities in the future.

Who are the major players dominating the blockchain market?

The company profiles are selected based on the revenues generated from the product segment, geographical presence of the company which determine the revenue generating capacity as well as the new products being launched into the market by the company

What are the segments in the blockchain market?

The market is segmented by type, component, deployment, application, end-user, and by region.

Which segment captures the largest market size in application segment in the blockchain market?

The payments segment is anticipated to garner the largest market size by the end of 2035 and display significant growth opportunities.