The bioceramics are the bio materials which can be used to replace any lost tissue or organ structures. Its applications in medicinal and dental functions are attributed to its rational performance and their biological inertness. They are not similar to the metals which are used in the repair or replacement of tissue or organs. They help in normal tissue formation and its bonding with the bones.

The gradual shift towards bioceramics since past few years on the basis of its biological therapies provided in various medical sectors are further expected to propel the growth of the market during the forecast period. They are bioactive materials which facilitates their functioning into cells or tissues to regenerate the parts of the body along with supporting various defects in teeth and bones, fix the fractures and replace the diseased tissues and cells.

The global bioceramics market is observing robust growth on account of increasing number of replacements and healing human body parts. Advances in medical sector in the past few years, growing research and developments along with growing population and rise in per capita income are projected to drive the market growth over the forecast period. 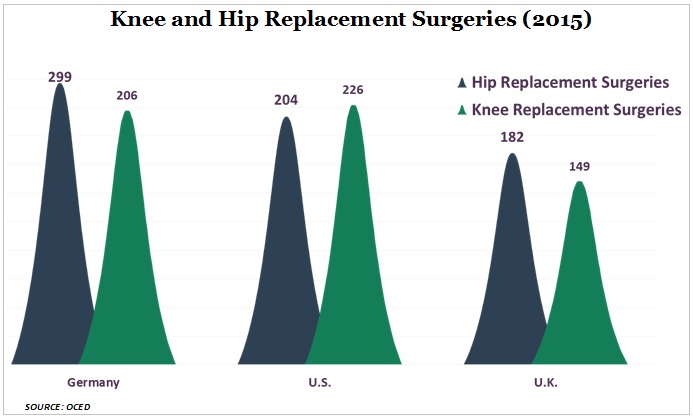 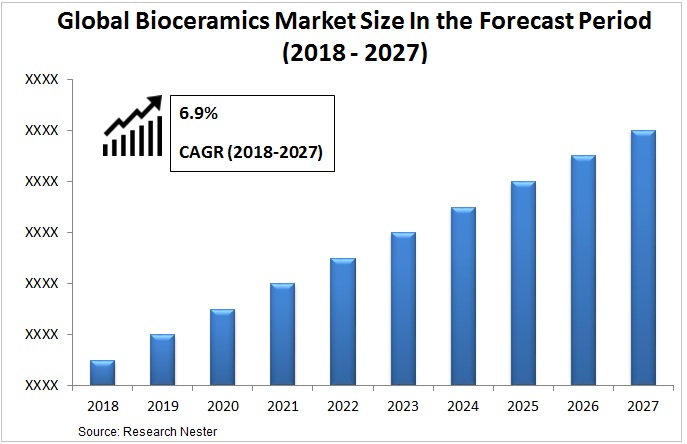 Surgeries for Replacements and Repairs

The rising replacements and repair of various body parts such as hip, knee and others are expected to drive the market for the bioceramics in upcoming years. The accidents causing injuries which require surgeries for replacements and other repairs of various body parts are contributing to the growing demand for the bioceramics. Moreover, the growing population along with increasing disposable income is expected to propel the growth of the market during the forecast period.

However, the high cost associated with bioceramics in medical sector is estimated to hinder the growth of the market over the forecast period.

Asia Pacific is also expected to escalate market’s growth rate owing to various dental and orthopedic diseases in the region. Further, rising population along with growing healthcare concerns are anticipated to boost the market growth over the forecast period.

The global bioceramics market is further classified on the basis of region as follows: