Barium fluoride (BaF2) is a compound formed of chemical composition of barium and fluorine. It is an odorless white salt and is available in solid as a transparent crystal. It occurs in nature as a mineral. Barium Fluoride is less resistant to water than Calcium Fluoride and can be used up to 800oC in dry air.

Barium fluoride has huge applications in substances or in mixtures for metallurgical, welding, soldering agents, glass manufacturing and many more. It is not a combustible substance. It can be used in IR laser applications. It has huge range of applications in optical market as it can be used in glass compositions that form the lenses. The extensive use as refrigerants, pharmaceutical intermediates, and fluoropolymers; also widely consumed in metal polishing, production of gasoline, stainless steel, semi-conductor preparation, and various applications in the chemical and specialty metal production industries. Barium fluoride is also used in the fabrication of optical windows to transmit radiation in the spectrum from IR to UV. Barium fluoride is resistant to water and thus can be used for various environmental instrumentals.

Many manufacturing units are concentrating towards the growing applications of barium fluoride. Moreover, the advantageous property of barium fluoride is its high-quality product at low cost is forcing significant changes in the Barium Fluoride supply chain. Currently the global barium fluoride market is observing vibrant growth owing to increasing demand of metallurgical products, optical materials, pharmaceuticals and many more. Due to its widespread usage in Enamel and glazing frits production as flux and pacifying agent and also in production of welding agents as components in coatings of welding rods and powders, metallurgical sector is more involving usage of Barium Fluoride. 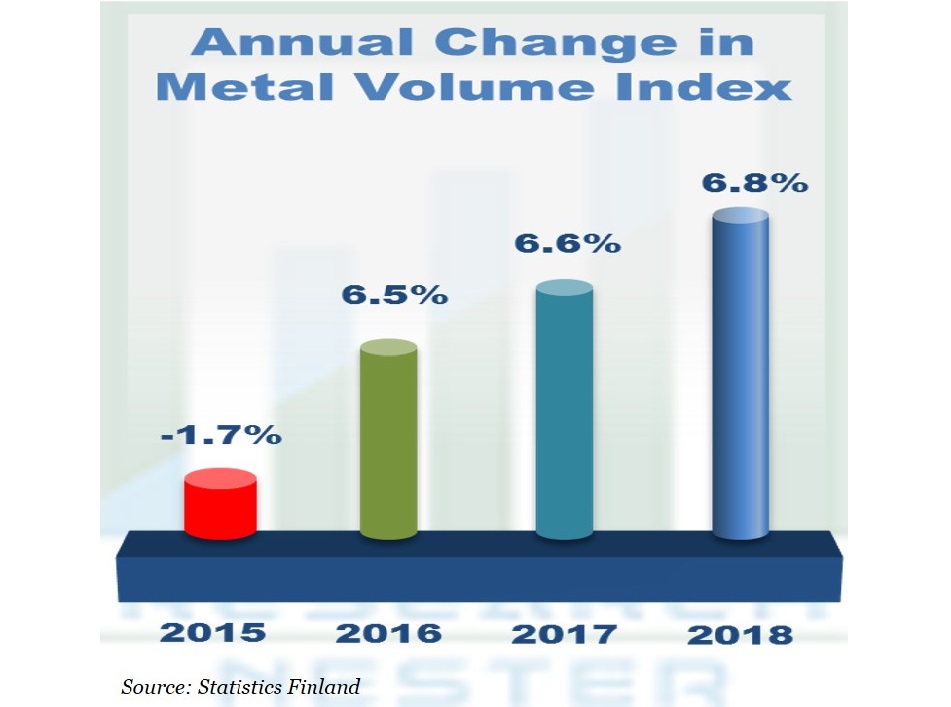 Have a glance of the Report Enquiry Now

Asia-Pacific is comparatively showing the highest market share and growth with relatively high CAGR and will continue to show rapid growth during the forecast period due to its high demand for barium fluoride in optical materials especially in China and India. North America will experience the rapid increase in the production capacity due to wide range of applications including ammonium, hydrogen fluoride, calcium fluoride, and sodium fluoride production. The top leading manufacturers of the market is expanding their product range in this region and thus North America will contribute to the largest share in the market during the forecast period. The barium fluoride market is projected to register healthy growth due to rising usage of barium fluoride across globe. The market in Europe has been expanding continuously due to the increase in production capacity of barium fluoride and development in infrastructure facilities. Latin America, Middle East & Africa will also account for significant market share.

By End Use Industries:

Global Barium Fluoride Market is further classified on the basis of region as follows:

The rising demand for barium fluoride is due to extensive use as refrigerants, pharmaceutical intermediates, and fluoro-polymers. This is also widely consumed in metal polishing, production of gasoline, stainless steel, semi-conductor preparation, and various applications in the chemical and specialty metal production industries which drives the growth rate all over the world.

The barium fluoride is also used in the fabrication of optical windows to transmit radiation in the spectrum from IR to UV and as it is resistant to water, it can be used for various environmental instrumentals. These properties of barium fluoride contribute to its growing market share.

However, it can be harmful when used for a prolonged period as its high concentration can cause bone fluorosis, irritation in eyes; harmful if inhaled and can cause several breathing problems. Moreover it is also harmful to aquatic life. Barium fluoride is non-combustible but it releases other hazardous decomposition products. These environmental factors along with presence of carcinogenic content in the product and its impact on the health are expected to hinder the market growth over the assessment period.