Therapeutic weighted blankets are a type of blanket with greater amount of weight. These blankets are filled with pellets allowing the user to feel the physical pressure owing to the weight of the blanket and thereby providing a calming effect. Technically, the weighted blanket uses the principles of Deep Pressure Stimulation (DPS) or Deep Touch Pressure (DTP) to improve relaxation in a human body, a process also known as the sensory integration therapy. Therapeutic weighted blankets come in different weights and sizes and are used by end number of people. 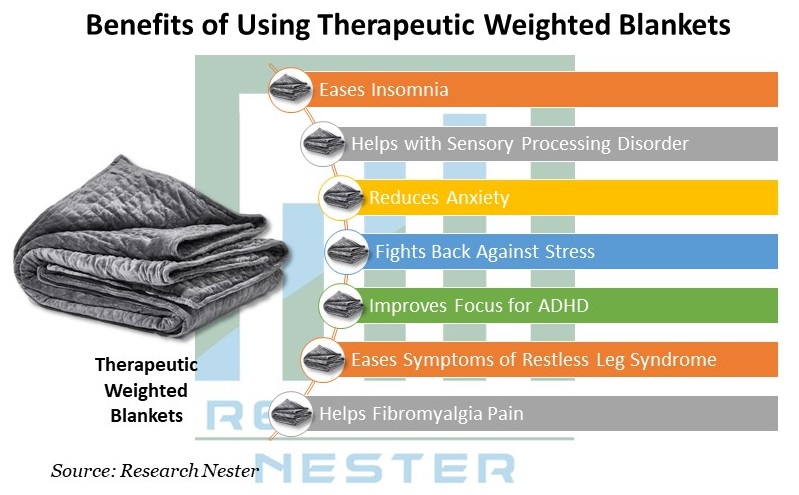 The global therapeutic weighted blankets market is thriving on the back of growing bedding and sleeping products industry, coupled with the rising awareness amongst people for the critical relationship between sleep, good health and quality of life obtained from a good night’s sleep. According to the statistics by the Centers for Disease Control and Prevention (CDC), adults need 7 or more hours of sleep per night to maintain good health and wellbeing. Increasing concern amongst people for the prevalence of short sleep duration and the health issues derived from sleep deprivation is anticipated to promote towards the growth of the global therapeutic weighted blankets market. 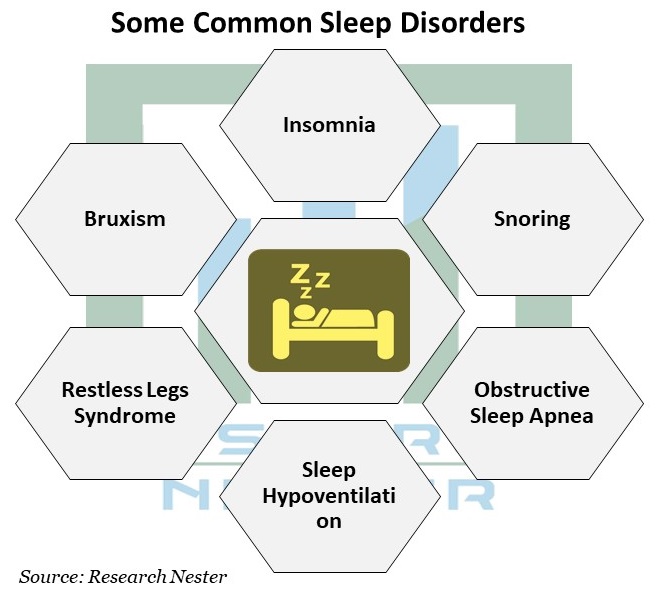 The global therapeutic weighted blankets market is anticipated to record a robust CAGR throughout the forecast period, i.e. 2020-2028. The market is segmented by distribution channel into online and offline, out of which, online segment is anticipated to hold the largest market share on the back of increasing smartphone and internet users around the globe, along with the increasing penetration of the e-commerce industry amongst individuals. With the advent of the e-commerce industry, backed by the convenience of use for shopping on the internet, almost every consumer product is now available online. Apparently, rising number of online shoppers around the globe is also anticipated to boost the growth of the segment exponentially over the coming years. According to the International Telecommunication Union (ITU), total numbers of individuals using the internet increased from 2035 million in the year 2010 to 4131 million in the year 2019. CLICK TO DOWNLOAD SAMPLE REPORT 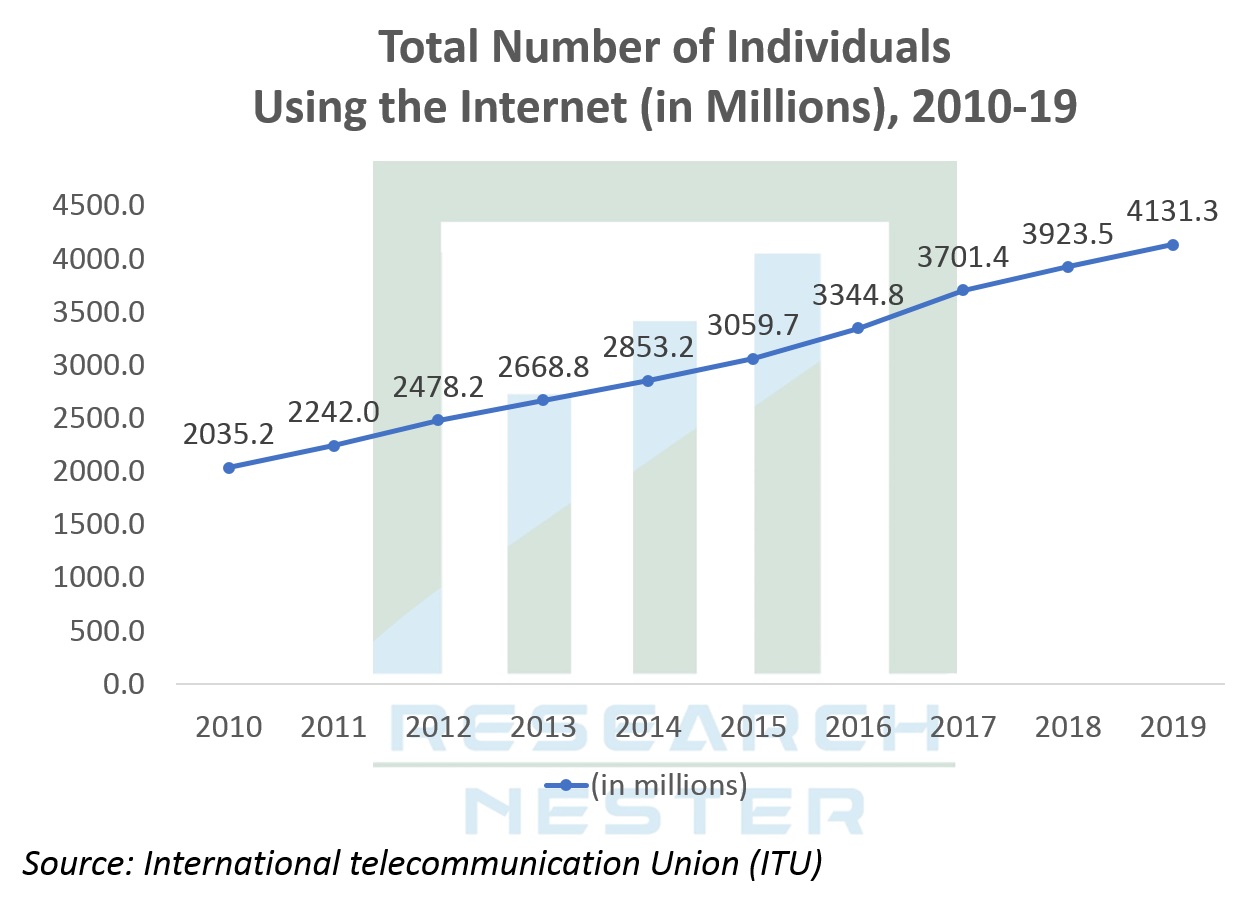 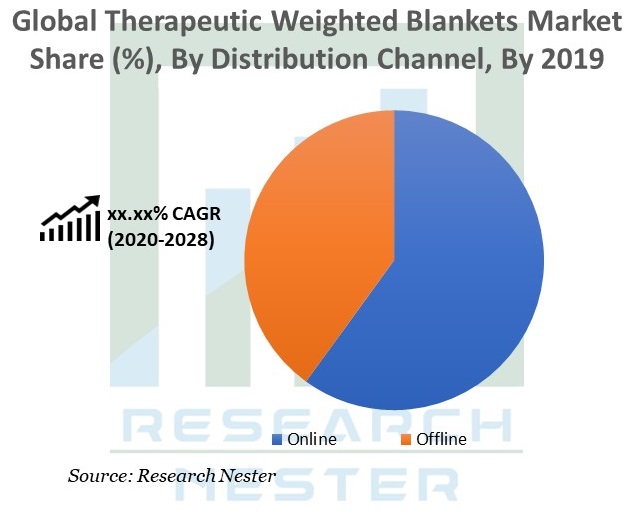 Increasing Concern for Sleep Deprivation Amongst the Rising Geriatric Population 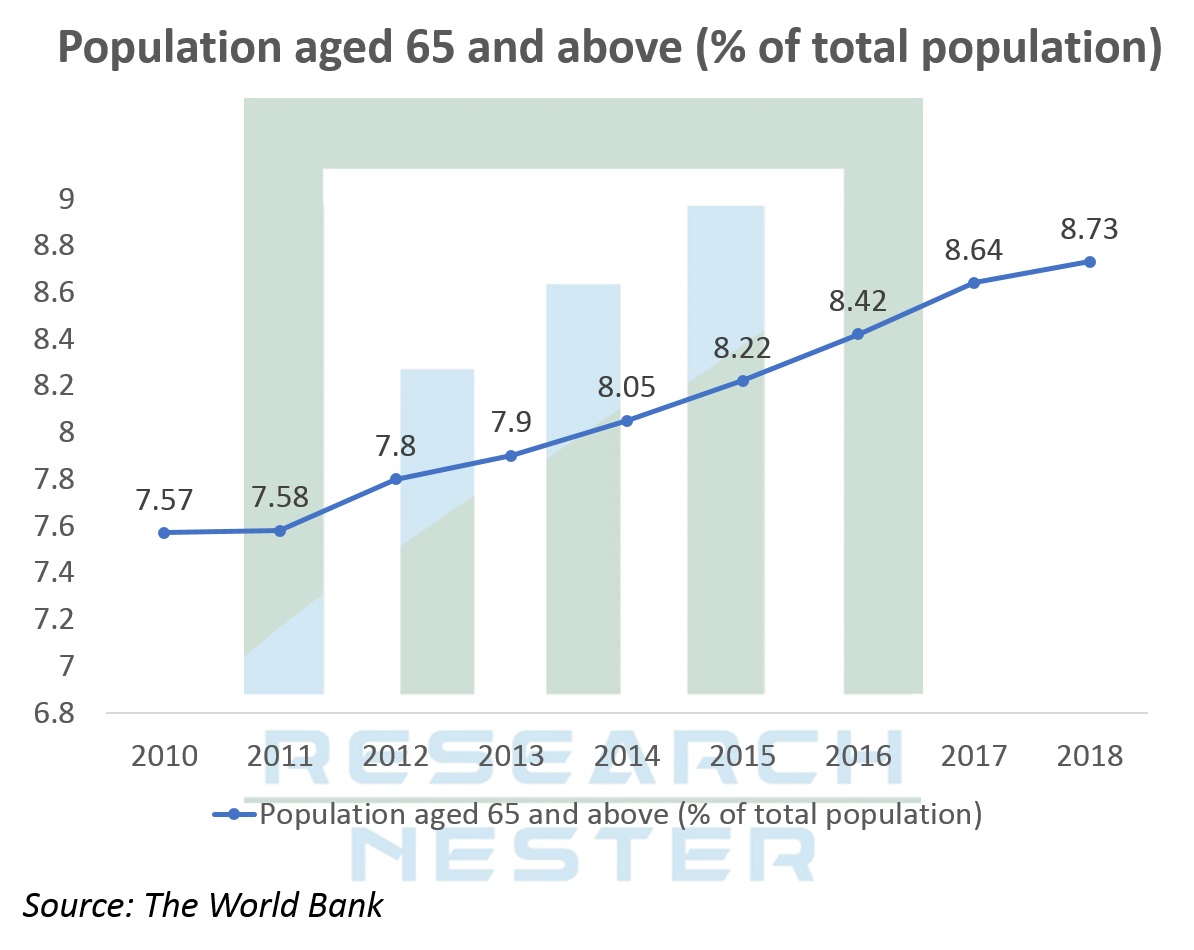 Sleep deprivation is one of the most common health issues observed throughout the years amongst the elderly population. Moreover, diseases such as Alzheimer’s and dementia often cause older adults to feel agitated, anxious or have disturbed sleep. Having a good night’s sleep helps to increase strength, lift mood and also increase the body’s ability to fight infection. Utilization of non-drug solutions, such as therapeutic weighted blankets, help seniors to relax and improve their sleep quality as the body feels the gentle pressure of the blanket and produces a chemical known as serotonin, which is considered as a natural mood stabilizer. The rising need to address the concern of sleep deprivation amongst the growing geriatric population is thereby anticipated to drive the growth of the global therapeutic weighted blankets market.

According to a national 2016 parent survey conducted by the Centers for Disease Control and Prevention (CDC) stated that around 6.1 million children in the United States were diagnosed with Attention-Deficit/Hyperactivity Disorder (ADHD) disease. 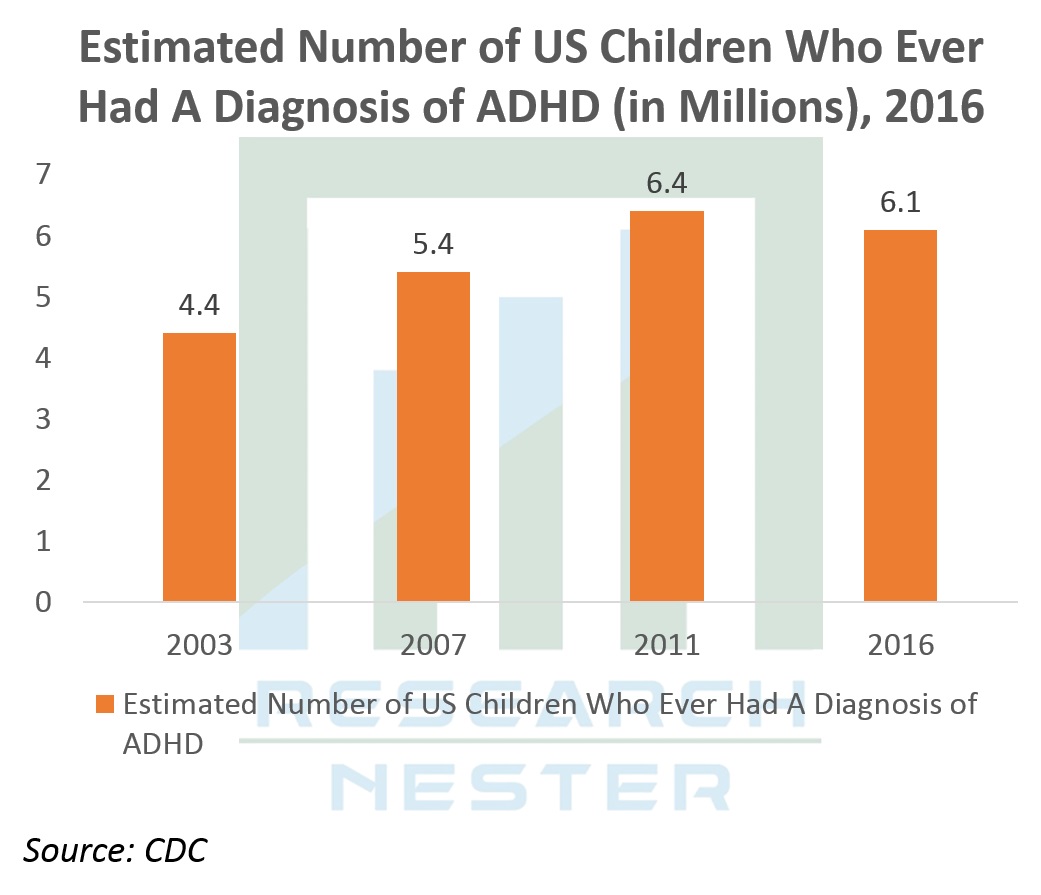 Numerous kids suffering from ADHD struggle with self-regulation and also have the trouble to calm down. They also face the difficulties of managing their emotions, dealing with stress, coping with feelings of anger, overexcitement and several others. Many kids suffering from ADHD also have sensory issues and therefore seek for physical stimulation to calm down. As therapeutic weighted blankets are designed to relieve stress and also help to promote the production of the chemical serotonin, numerous parents use these blankets to help their kids cope up with the issue of ADHD, which is anticipated to bolster the growth of the global therapeutic weighted blankets market in the upcoming years.

North America is anticipated to hold the largest market share on the back of rising awareness for sleep deprivation issues amongst the people in the region, along with the presence of several key players that are promoting the benefits associated with the use of therapeutic weighted blankets. Additionally, increasing concern for diseases such as Alzheimer’s, Autism and others amongst people along with the need for non-drug solutions are also anticipated to impact positively towards the growth of the therapeutic weighted market in the region over the forecast period.

The global therapeutic weighted blankets market is further classified on the basis of region as follows: