Extensive insights into the Growth of Refrigerant Market amidst COVID-19 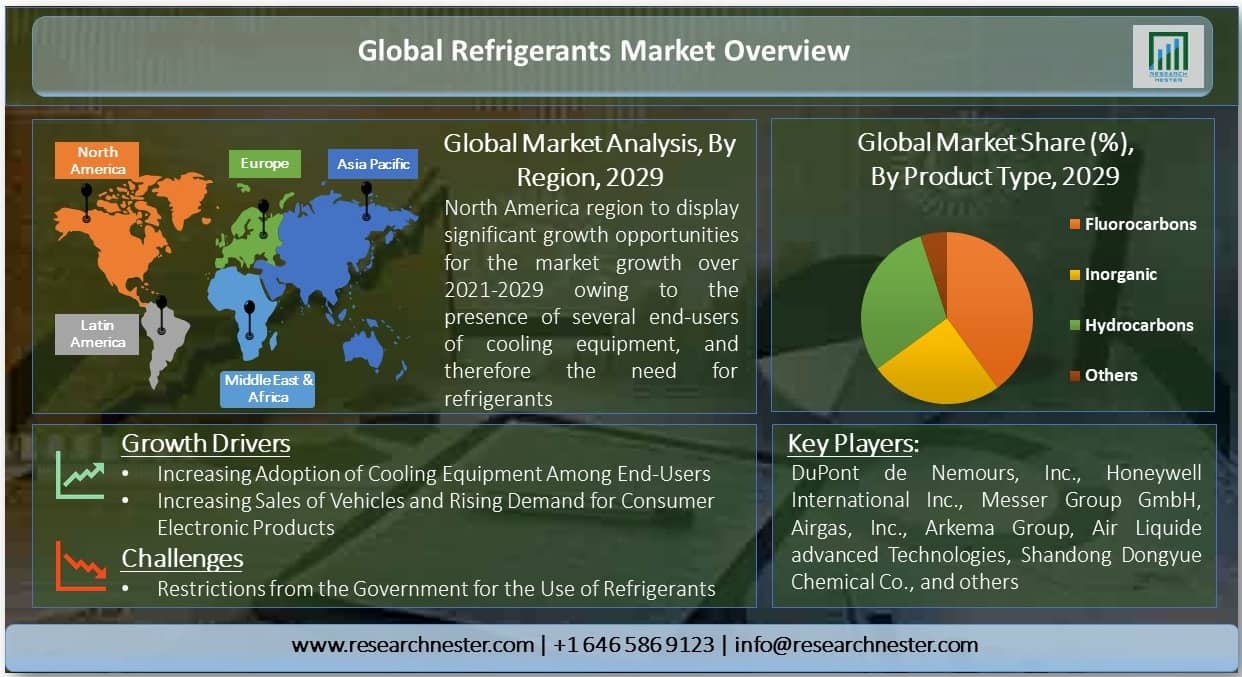 The global refrigerants market is segmented on the basis of product type into fluorocarbons, inorganic, hydrocarbons and others. Among these segments, the fluorocarbons segment is estimated to hold the largest market share by the end of 2029. The growth of the segment can be attributed primarily to the wide application of hydrofluorocarbons in air conditioning applications, as well as for the environmentally friendly properties of these chemicals. Fluorocarbons, as compared to other refrigerant types, are less toxic and also are non-flammable. Moreover, these chemical compounds do not contribute to the depletion of ozone layers and is less harmful for the atmosphere. 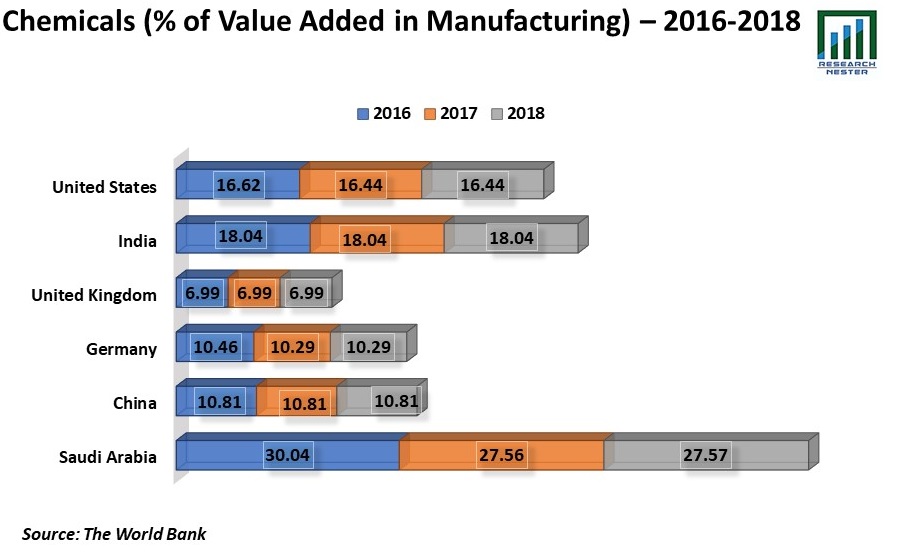 The market in the North America is anticipated to hold the largest market share by the end of 2029. The growth of the market can be attributed to the growing demand for cooling equipment to store packaged foods, as well as for the increasing availability of cold storage facilities in the region. The United States, which is known to be the largest consumers of packaged food products around the world, also has several end users who require cooling equipment to support their supply chain requirements. On the other hand, the market in the Asia Pacific is anticipated to grow with the highest CAGR during the forecast period owing to the presence of numerous countries in the region which fall under temperate climate, and hence require cooling equipment in both commercial and residential setting to keep foods and other products fresh.

The global refrigerant market is further classified on the basis of region as follows:

Our in-depth analysis of the global refrigerant market includes the following segments:

What are the major factors driving the growth of the refrigerant market?

Rising demand for chillers and freezers, along with the growing automotive industry and consumer electronics sector, are some of the major factors driving the market growth.

What would be the CAGR of refrigerant market over the forecast period?

What are the challenges affecting the refrigerant market growth?

Restrictions in the use of several refrigerants is one of the major factors estimated to act as barriers to the growth of the market.

Which region will provide more business opportunities for growth of refrigerant market in future?

The market in the Asia Pacific is anticipated to grow with the highest CAGR during the forecast period on account of the presence of several countries in the region that fall under the temperate region, and hence require cooling equipment.

Who are the major players dominating the refrigerant market?

Which region is anticipated to hold the dominating share in the refrigerant market?

The market in the North America is anticipated to hold the dominating share by the end of 2029 owing to the presence of several end users that require cooling equipment to run their supply chain processes.

What are the segments in the refrigerant market?

The refrigerant market is segmented by product type, application type, end-users, and by region.

Which segment under product type segment is projected to hold the dominating share in the refrigerant market?

The fluorocarbons segment under the product type segment is projected to hold the dominating share by the end of 2029 in the global refrigerant market.