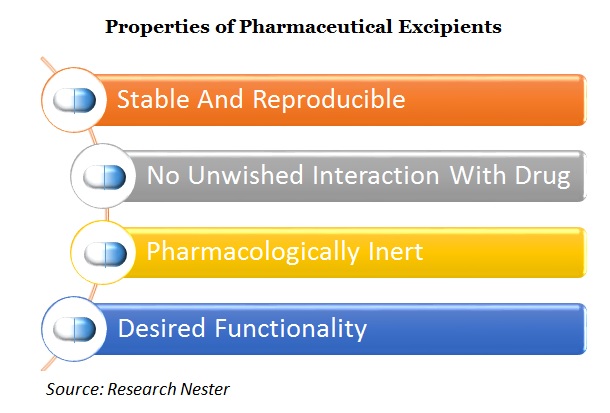 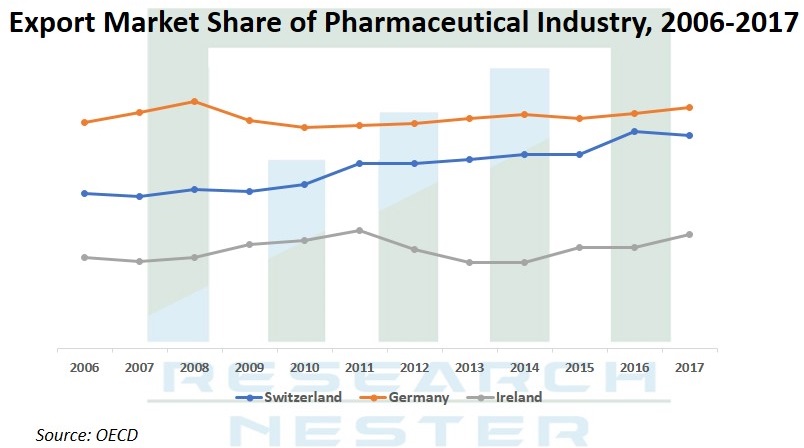 The market is anticipated to record a CAGR of around 5.01% throughout the forecast period, i.e. 2019-2027. The pharmaceutical excipients market is segmented by segmented by formulation into oral, topical, parenteral and others, out of which, oral formulation segment is anticipated to hold largest market share. Oral solid drug formulations are easily consumable by the patient classes, such as children. During the drug manufacturing process, oral dosage forms require more amount of excipients than other forms. Patients find it difficult to swallow conventional hard solid tablets, which has prompted drug manufacturers to devise more innovative solid oral product forms, for instance, oral disintegrating granules (ODGs), effervescent tablets, lozenges and others, which is anticipated to fuel the growth of the segment. 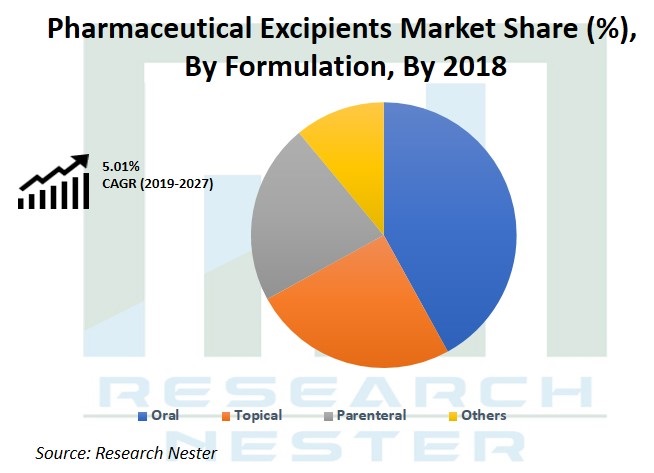 According to the World Health Organization (WHO), projections for deaths caused by communicable, maternal, perinatal, nutritional, noncommunicable and injuries will grow from 56,873 thousands in 2016 to 101,831 thousands in 2060. CLICK TO DOWNLOAD SAMPLE REPORT 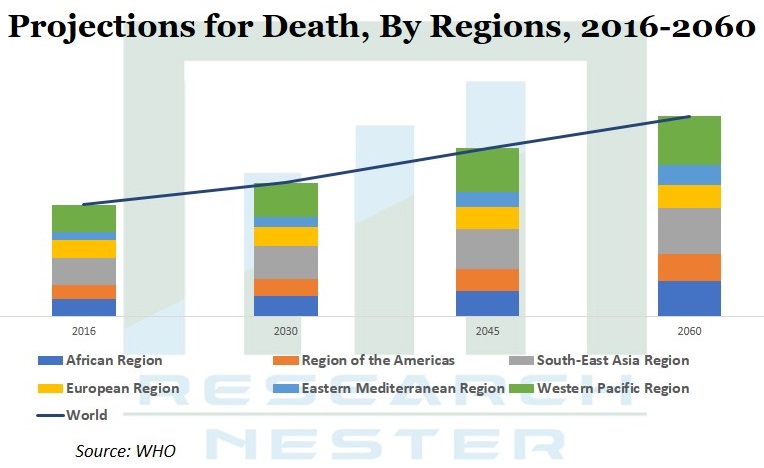 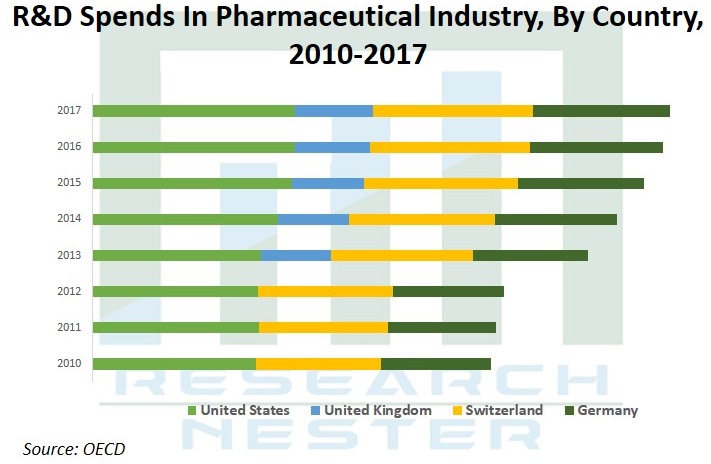 With increasing R&D spends in the pharmaceutical industry, there is a growing demand for continuous up gradation in drug manufacturing processes, and the substances used to manufacture the drugs. It is anticipated that increased patient complaince, and the demand for different form of drugs from doctors for easy consumption by patients will support the growth of the pharmaceuticals excipients market throughout the forecast period.

Manufacturing costs associated with the production of pharmaceutical excipients is anticipated to hamper the growth of the market. Additionally, stringent norms by governmental organizations, such as IPEC Federation is anticipated to act as a barrier to the growth of the pharmaceutical excipient market during the forecast period.

Our in-depth analysis of the pharmaceuticals excipients market includes the following segments:

Europe is expected to have largest market share on the back of presence of a number of pharmaceutical giants with large production capacities. It is anticipated that these leading giants will have high consumption of excipients. Additionally, growing emphasis on superior pharmaceutical products, generics, and biosimilars is raising the demand for novel excipients, which is expected to support the growth of the market in the region.

The pharmaceutical excipients market is further classified on the basis of region as follows: