The global natural surfactants market is thriving on the back of the increasing demand for surfactants from several end user industries along with the increasing advancements in chemical science, that has helped to provide several organic chemical compounds which are known to possess less threat to the environment. According to the statistics by the United Nations Environment Programme, the size of the global chemical industry exceeded USD 5 trillion in the year 2017, and it is further projected to double by the end of 2030. The statistics further states the need to minimize the adverse impacts of chemicals, which has been estimated to be the high tens of USD annually. 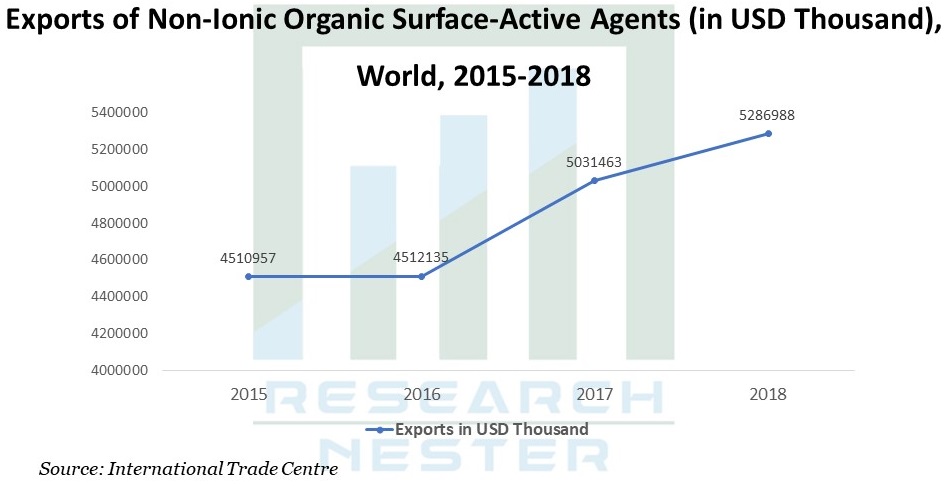 Growing Concerns for the Environment 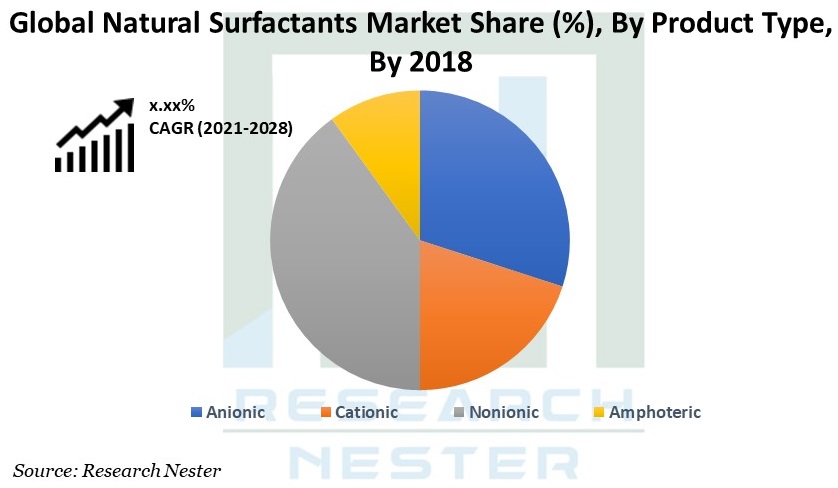 The concern for the solid wastes generated around the globe is increasing every day. To tackle the issue, several governmental agencies, including researchers and scientists are working on to develop solutions that can help to curb the global issues of solid wastes. Owing to the increasing availability of waste materials around the globe, products such as natural surfactants, which are also manufactured by waste materials, has provided a dynamic solution to waste management, both for industries and the environmental agencies dealing with waste management. As such, several manufacturers in the chemical industry are increasingly switching to such chemical compounds which can help to contribute to lesser environmental pollution. Such a factor is anticipated to drive the growth of the global natural surfactants market.

Our in-depth analysis of the global natural surfactants market includes the following segments:

The global natural surfactants market is further classified on the basis of region as follows: