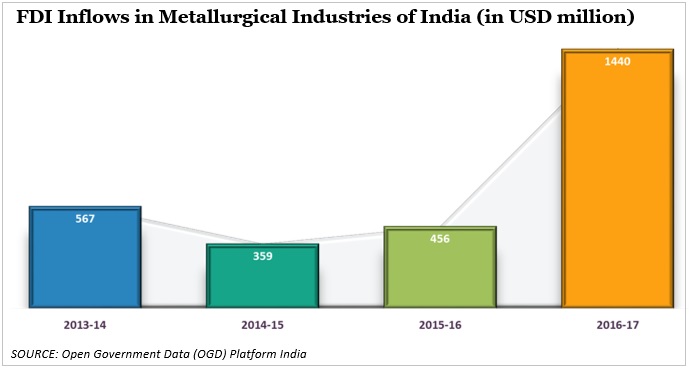 According to Open Government Data (OGD) Platform India, the FDI inflow in Indian Metallurgical industries from 2013-14 with 567USD Million, 2014-15 with 356 USD Million, 2015-16 with 456 USD Million and increased to 1440 USD Million in 2016-17 which encourages the metallurgical industries. Thus, industrial gas market is anticipated to record a CAGR of 7.9% over the forecast period. The Industrial gas market is expected to reach a value of USD 116.2 billion at the end of the forecast period. 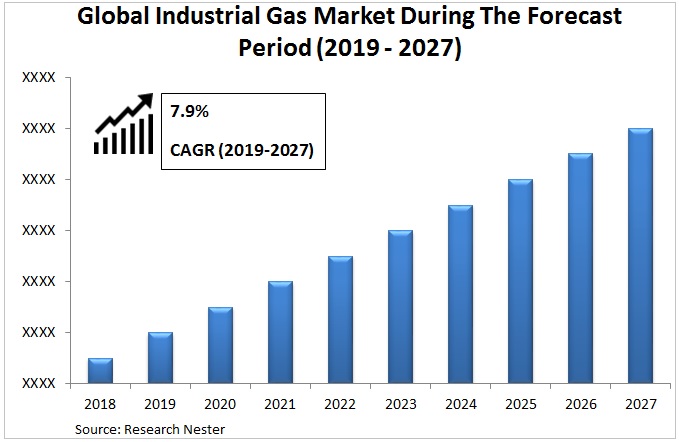 Increase in Demand by Health Sector

The development and expansion of technology in health sector is rising the demand for industrial gases in the market. The demand for industrial gases is expected to expand further for minimizing oxygen deficiency through artificial respiration, of patient’s suffering from respiratory problems and other diseases. There are various requirements of nitrogen and carbon dioxide in health sector with various applications of technology has been increasing the market of industrial gas rapidly in recent times.

Toxicity present in various industrial gases are injurious to health owing to its leakage either by accident or inhalation at workplace which is anticipated to hinder the growth of market.

By End Use Industries