Our in-depth analysis segmented the global breathable films market in the following segments:

Global breathable films market is further classified on the basis of region as follows: 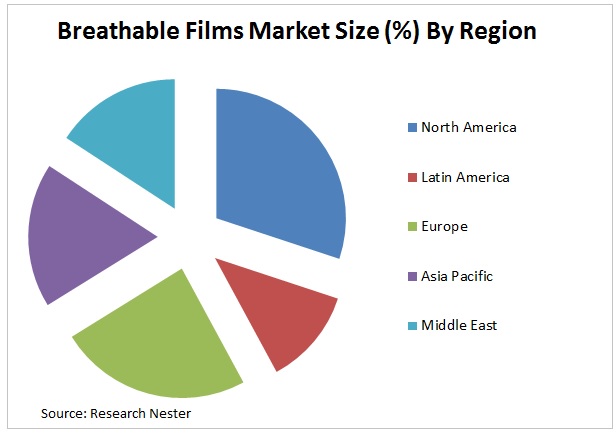