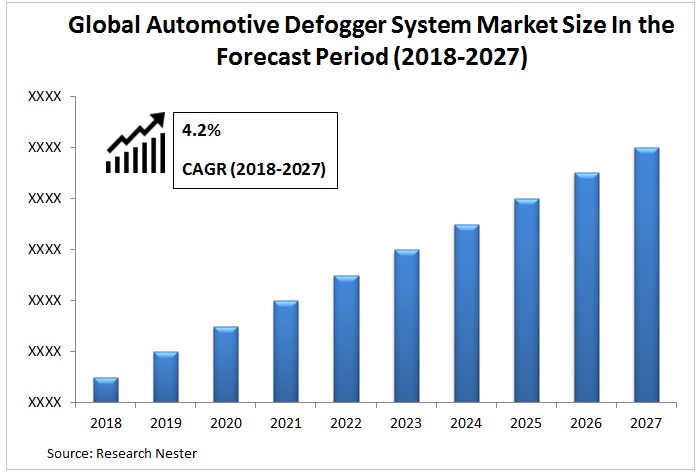 Global Automotive Defogger System Market is further classified on the basis of region as follows: