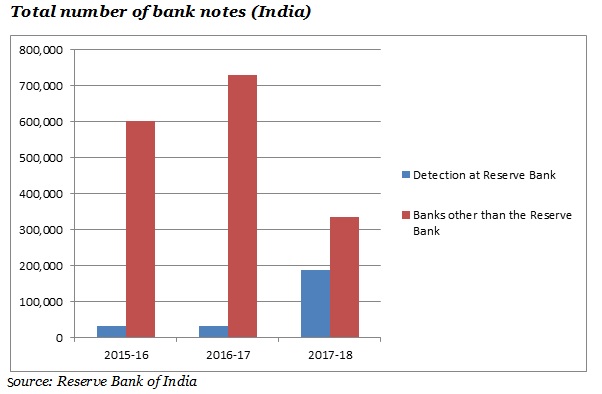 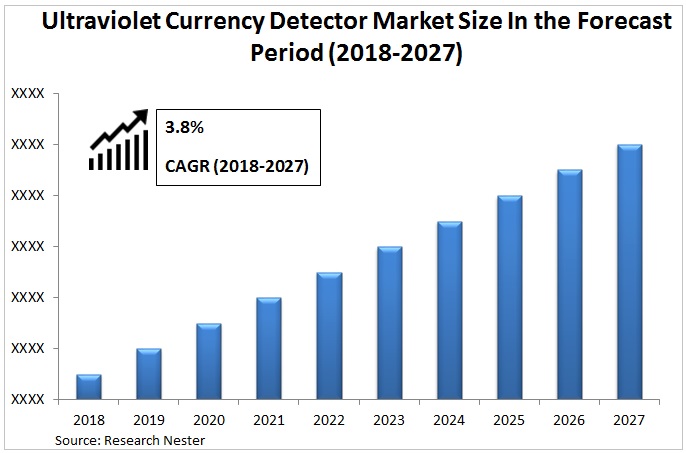 BFSI, fuel stations and others. Retail stores is anticipated to be the leading sub-segment during the forecast period. The high cash involvement in the retail sector is expected to increase the installation of the currency detector. On the basis of devices, it is sub-segmented into kiosks, self-checkout machines, vehicle parking machines, automatic fare collection machines and vending machines

Increasing pieces of the counterfeit notes

The high maintenance cost associated with the devices is expected to restrain the market growth of the ultraviolet currency detector during the forecast period.

Global ultraviolet currency detector market is further classified on the basis of region as follows: