PV inverter, also known as solar inverter, is a type of solar equipment which converts the variable direct current output of a photovoltaic solar panel into a utility frequency alternating current. These inverters can be fed into a commercial electrical grid or can also be used by a local off-grid electrical network. 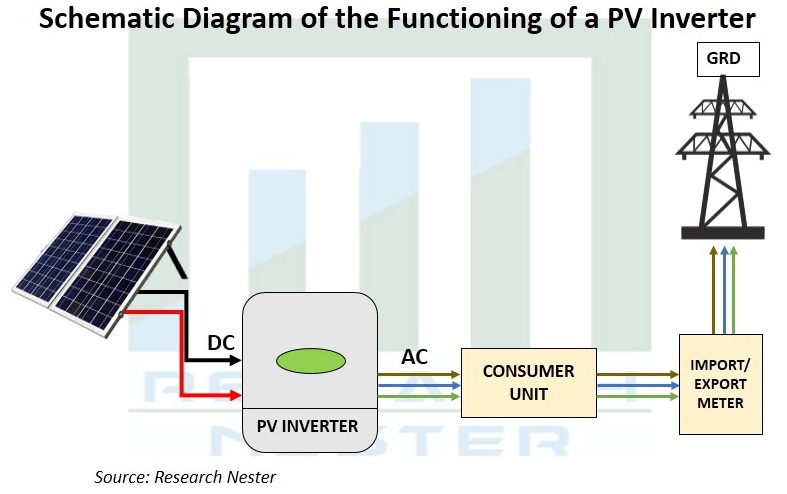 The global PV inverter market is thriving on the back of rapid adoption of solar cells, supported by the increasing demand for renewable energy generation sources around the globe. Globally, the solar cell market is anticipated to achieve an installed capacity of 1080GW with a CAGR of 25.0% over the forecast period 2015-2021. Additionally, increasing research and development activities so as to enhance the operational performance of the PV inverters, coupled with focus towards developing cost effective inverters, and characteristics having long operational life as well as being able to perform under fluctuating power conditions, all of these factors are anticipated to promote significantly towards the growth of the global PV inverter market.

The market is anticipated to record a robust CAGR throughout the forecast period, i.e. 2019-2027. The global PV inverter market is segmented by power class into single phase and three phase, out of which, single phase PV inverter segment is anticipated to hold the largest market share on the back of low cost of these inverter type when compared to three phase PV inverters, coupled with greater deployment of single phase grid connections across residential customers. Residential customers do not have much of a load capacity, which is why, single phase electricity distribution network is the most common form of electricity distribution type across the globe. CLICK TO DOWNLOAD SAMPLE REPORT 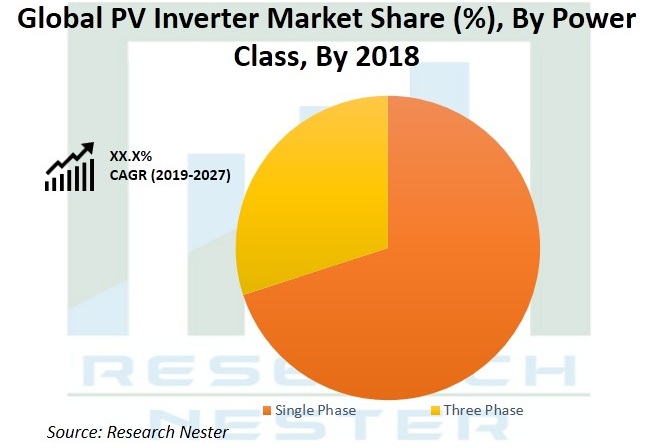 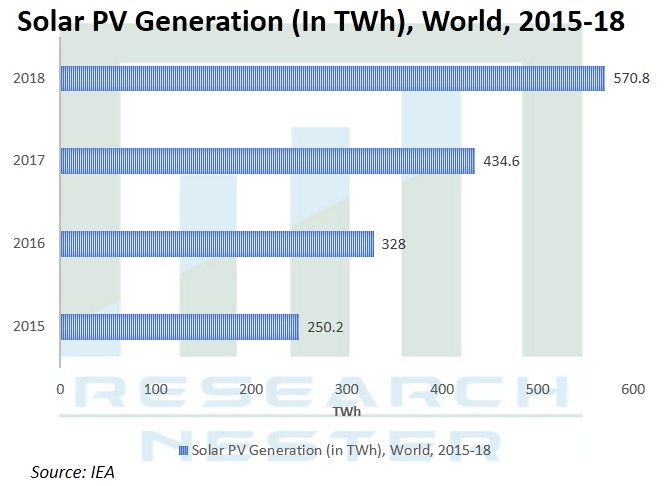 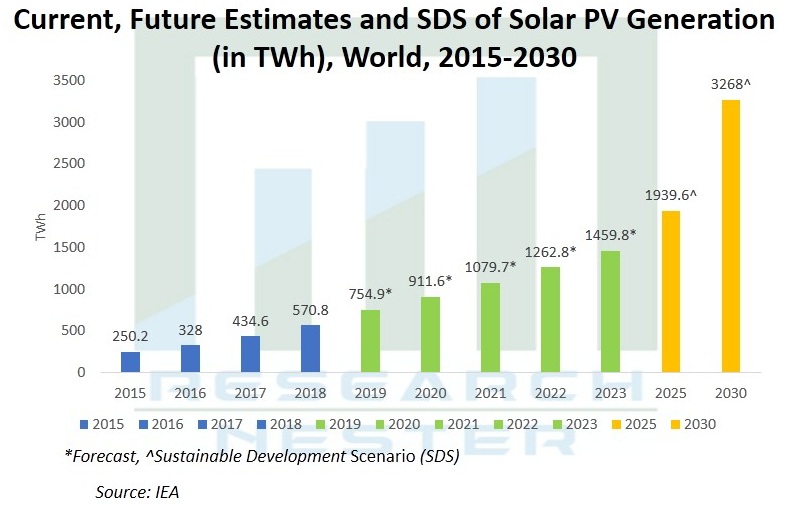 The global PV inverter market is further classified on the basis of region as follows: