A drone may be commonly referred to as an unmanned aircraft or ship that is capable of navigation without any human interference or simply capable of being operated from a remote place. There are several elements present in these mini drones such as battery, microcontroller, motor, sensors and many more. They can be used for several purposes and are widely expected to find their application in various fields. Additional equipment such as global positioning system (GPS) navigation systems, cameras, sensors and many more may be fitted with drones. Mini drones are smaller in nature and they are available in several shapes and sizes. They are currently becoming popular and are being used extensively, owing to their small sizes which can fit into an individual’s pocket.

The mini drones market is anticipated to grow steadily at a modest CAGR over the forecast period i.e. 2020-2027. The market is segmented by type, product, control and by distribution channel, out of which the rotary wing drones forming part of product segment is anticipated to occupy the largest market share, on account of various advantages enjoyed by it such as better movements, lower prices and individuals and autopilots possessing the capacity to fly these multi-rotor aircrafts easily.

Mini drones can be carried along wherever the individual travels and it also possesses several other benefits such as their ability to move freely and can be used as a source of entertainment and recreation for individuals within the walls of their houses or any other location. As they are by nature very small, these mini drones can also be used as toys, which will act as a source of entertainment for kids. The revenues arising from the sale of youth electronics toys that are forming part of traditional toy categories in the United States of America had been pegged at USD 0.61 billion as of 2018. 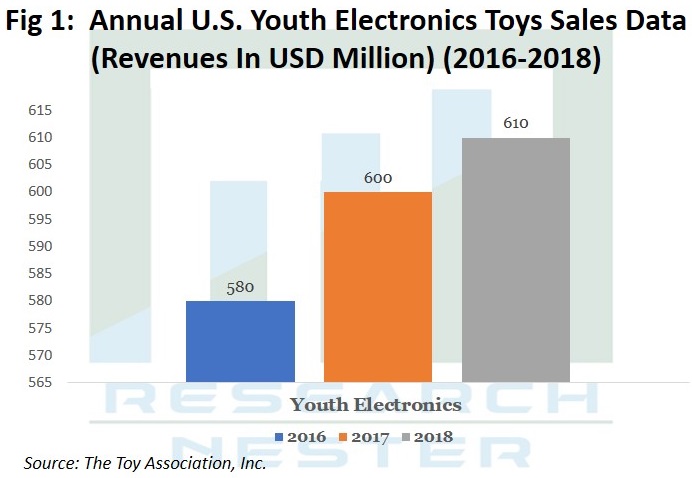 Mini drones are finding their applications more extensively in fields like agriculture for automatic aerial spraying of pesticides and fertilizers on crops. Additionally, military and defence spending have increased worldwide in order to safeguard the borders of the nations. They are being used by army personnel for spying on nations in times of military combat with the enemy nation. Moreover, these drones also possess the ability to view what is happening inside of a building during times when they may get involved in any search and rescue operation. All these benefits are widely anticipated to raise the demand for mini drones and is estimated to drive the growth of the market over the forecast period. CLICK TO DOWNLOAD SAMPLE REPORT 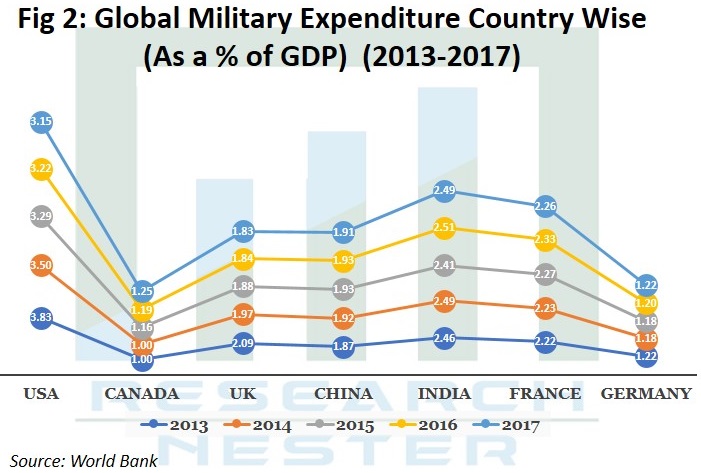 Mini drones, on account of their small size hold limited battery power and would be able to last for only a few minutes of flight time. This would require sufficient back up in the form of additional batteries in order to ensure that the drone can be used for a longer duration in order for these drones to complete the required tasks.

Mini drones may suffer from inability to prevent hackers who can be spying on the privacy of others, especially during war times which could lead to a cause of concern for nations looking to strengthen their military base to protect themselves from the attacks of enemy nations.

On the basis of regional analysis, the mini drones market is segmented into five major regions including North America, Europe, Asia Pacific, Latin America and Middle East & Africa region. The market in North America is anticipated to hold the leading market share, owing to the presence of several leading manufacturers of mini drones and technological advancements taking place in the region. The market in Asia Pacific region is anticipated to observe rapid growth over the forecast period, owing to their uses in various areas such as photography, insurance coverage and other commercial purposes.

The mini drones market is further classified on the basis of region as follows: