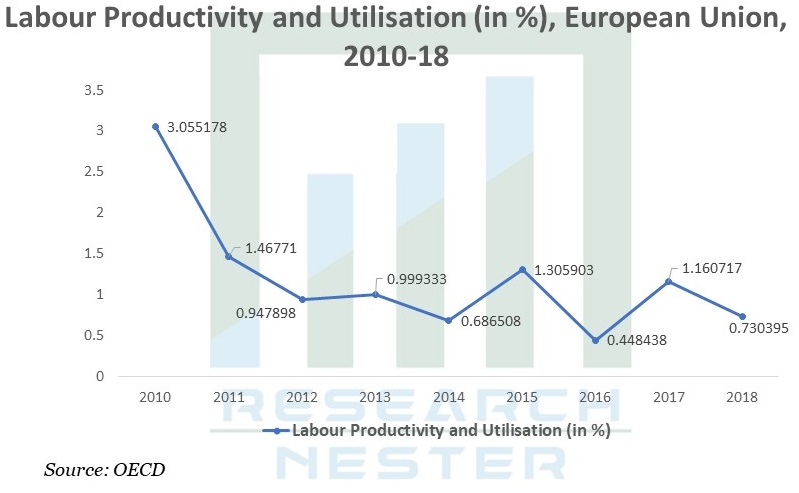 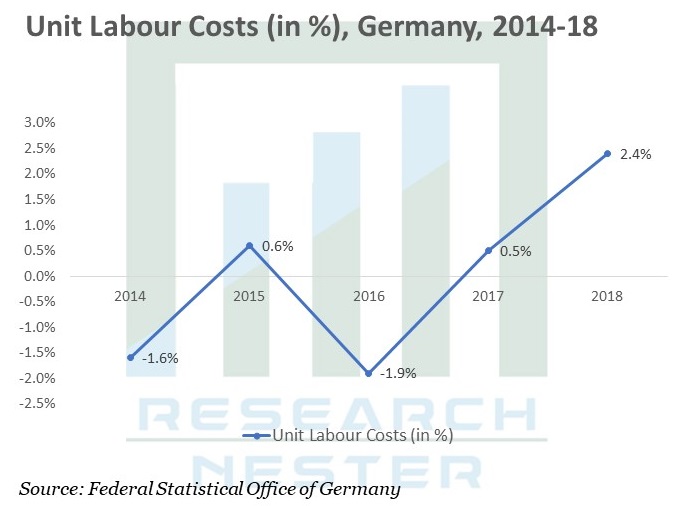 The global industrial Internet of Things (IoT) market has been growing at a significantly high rate on account of growing concern for decreasing labour productivity and utilization along with increasing unit labour costs, which is raising the demand for automation of industrial processes. The increased applications of Internet of Things in the manufacturing and industrial sector are further anticipated to boost the market growth. The various advancements in technology, including artificial intelligence, robotics, cloud technologies and others can be attributed to the industrial IoT. This technology provides increased capabilities that allow the direct control of machines and devices used in industries and factories as well as the infrastructure which is responsible for creating a modern landscape. Industrial IoT is a key element of the Industry 4.0 revolution, which focuses on industrial automation by fusing cloud computing, AI and IoT with industrial applications and processes. 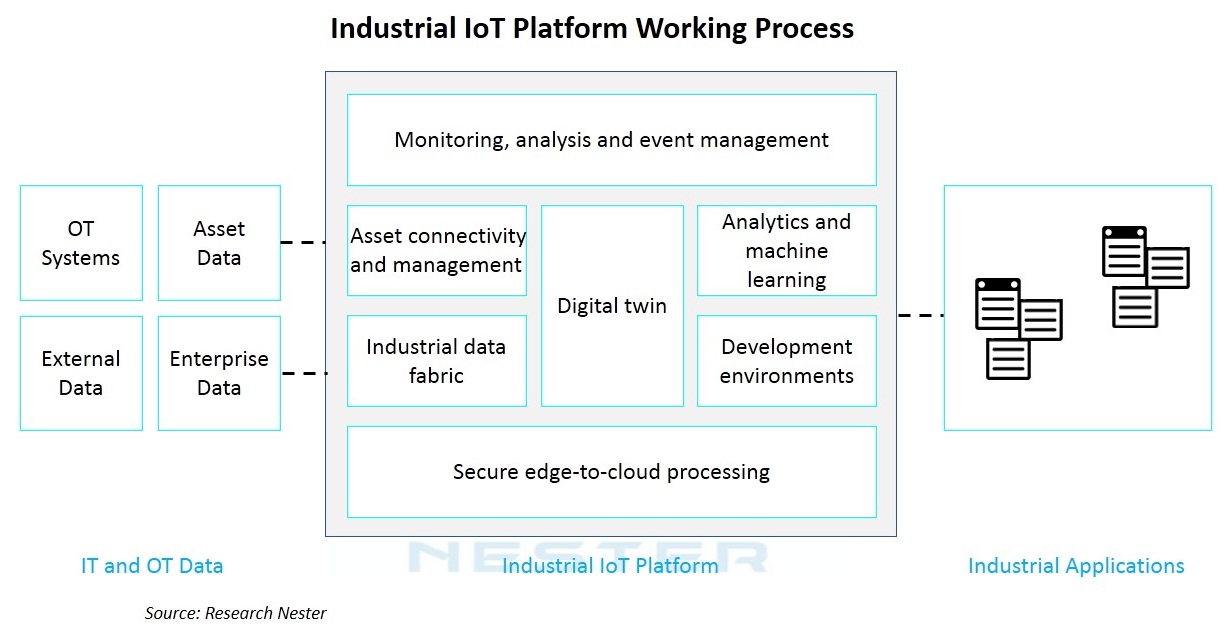 The industrial IoT market is projected to observe a healthy CAGR of around 9% over the forecast period, i.e., 2019-2026. Moreover, the market held a market value of about USD 280 billion in 2018 which is anticipated to reach an estimated value of USD 525 billion by the end of 2026. CLICK TO DOWNLOAD SAMPLE REPORT

Growth Highlights based on Region during 2019-2026

The global industrial IoT (IIoT) market is segmented by region into North America, Latin America, Europe, Asia Pacific and Middle East and Africa. The market in North America is anticipated to hold the largest share during the forecast period. The region held the leading share of about 33% in 2018 in the global industrial IoT market. Further, the market in United States is predicted to account for the highest market revenue by 2026. The market in Asia Pacific is estimated to grow at the highest rate with an approximate CAGR of 10.1% over the forecast period. This can be attributed to the favourable initiatives introduced by the governments in this region for promoting the use of Internet of Things in various industries. 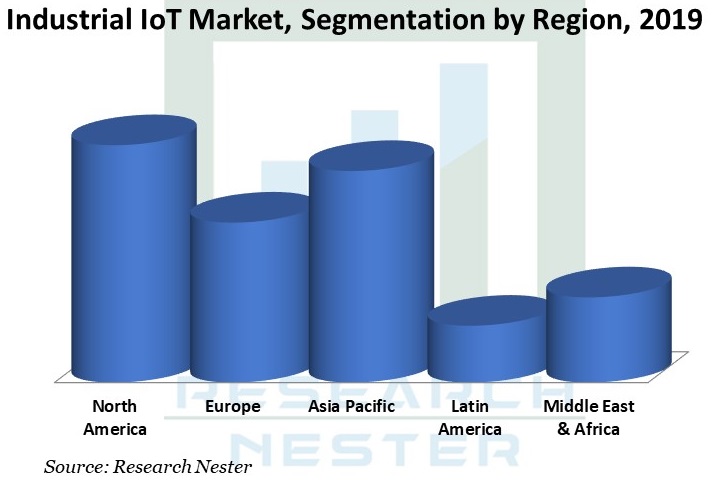 On the basis of component, the industrial IoT market is segmented into solution, services and platform, out of which, the solution segment is anticipated to hold the leading share in the market. The IIoT solution providers have introduced various new information systems for a number of industries which is estimated to increase the market size of this segment in coming years. Further, the integration of systems and sensors, in order to enhance operational efficiency while improving the business models, is predicted to increase the use of industrial IoT solutions in the market. The segment for platform is projected to grow at the highest rate of about 9.5% during the forecast period. 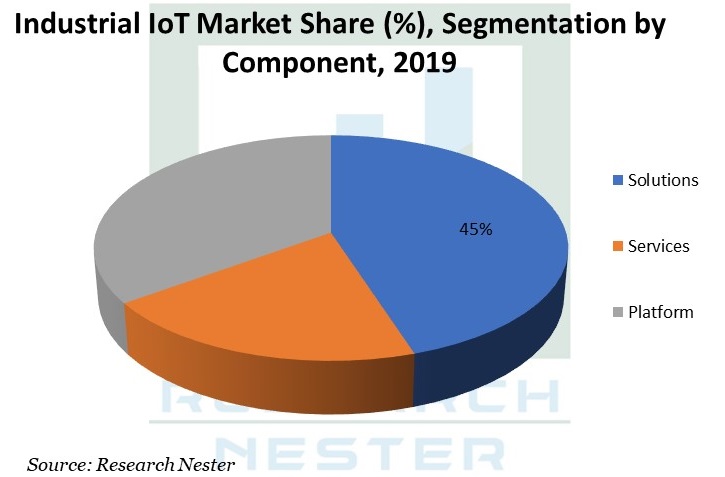 The main growth driving factor for industrial IoT market is the standardization of Internet Protocol version 6 (IPv6). The IPv6 is the latest Internet Protocol version which offers a location and identification system for computers on a network and directs traffic over the internet. Internet communication works by assigning every device that uses internet its own internet protocol address through which the device can then be identified. The rising demand for IPv6 technology in both private as well as government organizations is anticipated to result in the growth of industrial IoT market. Moreover, the increasing adoption of IPv6 in various sectors such as information technology, automotive, chemicals & electronics, production and manufacturing and others is estimated to be another growth driving factor. Various strategic initiatives taken by the governments of various nations, for instance, Plattform Industrie 4.0 (Germany), Made in China 2025 (China), Make in India (India), and others, coupled with the numerous consortia held by industry giants to address the growing need for industry collaboration and automation, for instance, Industrial Internet Consortium (IIC), AllSeen Alliance, Open Interconnect Consortium (OIC), IoT World Forum (hosted by Cisco) and others, are  actions that define the rising adoption of industrial internet. 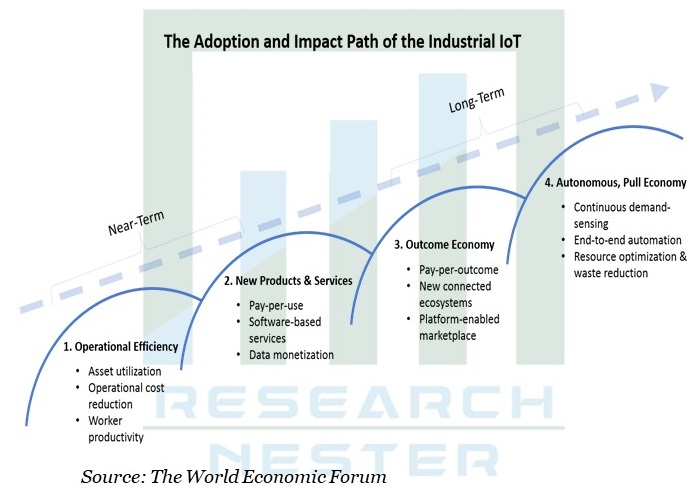 Additionally, the growing number of initiatives taken by governments across the world for increasing the adoption of Internet of Things by various industries is anticipated to further increase the market size.

One of the major growth restricting barriers the industrial IoT market faces is lack of skilled workers in the industry. Currently, there is a shortage of labor with required skillset. The continuous development in the fields of artificial intelligence and robotics is raising the demand for employees having certain specific skills. The unavailability of skilled workers and increasing time and resources required to train them are factors estimated to hamper the market growth in the next few years. In addition to this, lack of security infrastructure for industrial IoT systems can create significant harm to the data privacy of the organization, which is estimated to become a restricting factor for the market growth as well.