Solar cell paste is referred to all those pastes which are applied as a conductive material on a solar wafer. The materials in the paste consists of organic and inorganic elements, which are scattered evenly to form a viscous paste. Organic component present in the paste acts as a carrier, which after evaporation leaves behind a layer of inorganic based inks on the surface of the solar cell.

The global solar cell paste market is observing vibrant growth owing to the rapid expansion of global solar cell market, which is anticipated to reach 1,080 GW (installed capacity) with a CAGR of 25.0% over the forecast period 2015-2021. Additionally, growing need for solar PV generation so as to reach the levels envisioned in the Sustainable Development Scenario (SDS) of the International Energy Agency (IEA). According to the IEA, solar PV generation increased 31% in the year 2018 from its previous year, and also represented the largest absolute generation growth of around +136TWh of all renewable technologies. 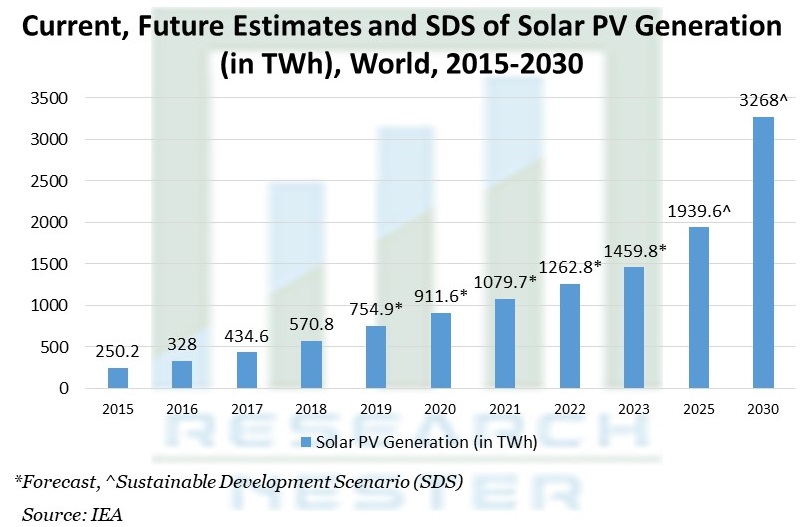 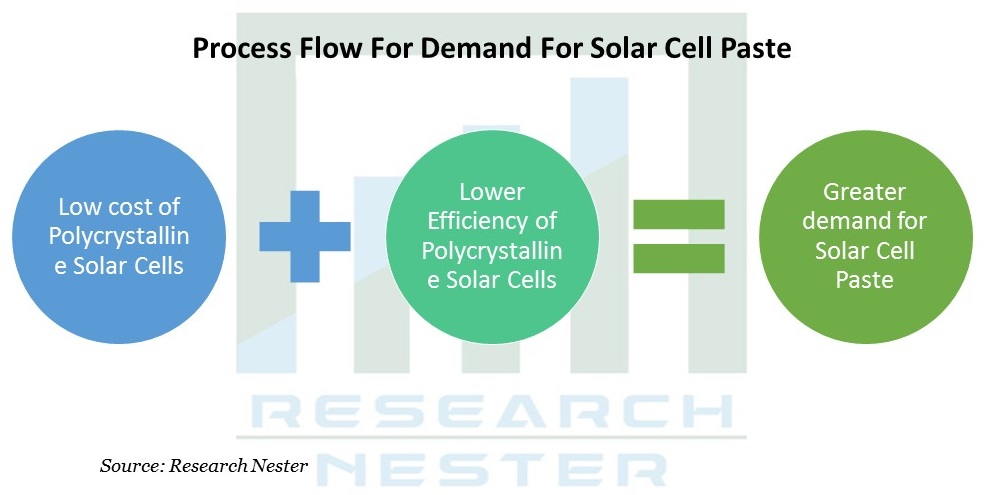 According to the United Nations (UN) Sustainable Development Goals, envisioned for 2030, goal 7 states to ensure access to affordable, reliable, sustainable and modern energy for all.

Growing concerns for depletion of natural resources by exploitation in numerous ways by the population of the world, is raising the demand amongst nations of the world to focus on renewable resources of energy. Shifting trend towards production of electricity from traditional techniques to solar PV and solar thermal, and by the expansion of solar grids around the world, is raising the demand for deployment of solar panels around the globe and thereby follow the SDS goals envisioned by IEA. Solar panel manufacturers are therefore increasing their production to mitigate these demand, which is anticipated to raise the demand for solar cell paste market over the forecast period. 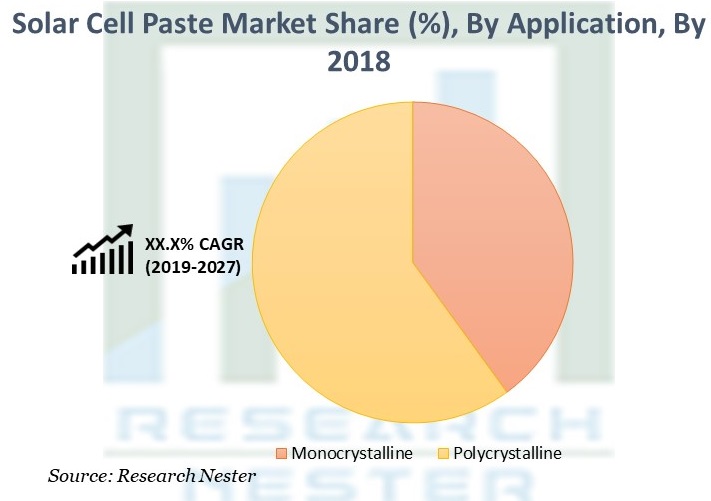 According to a statistical report by the International Energy Association, wafer based crystalline silicon modules have commercial efficiencies between 17 and 22.7%.

Our in-depth analysis of the solar cell paste market includes the following segments: 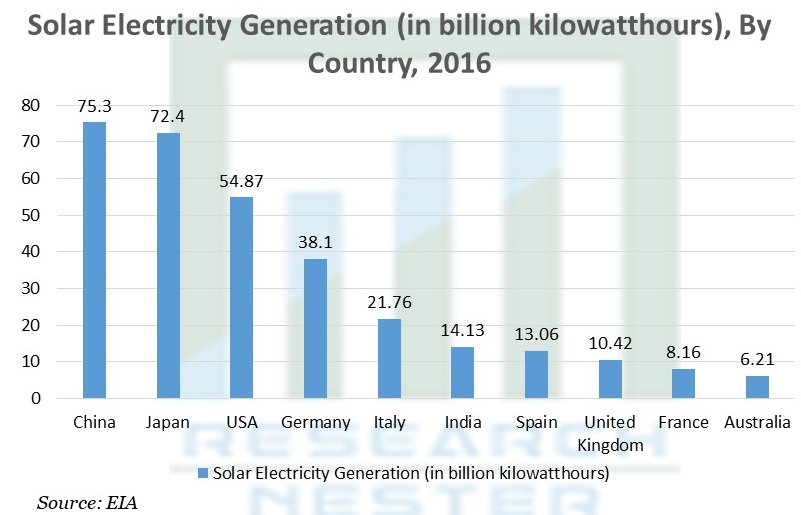 The solar cell paste market is further classified on the basis of region as follows: