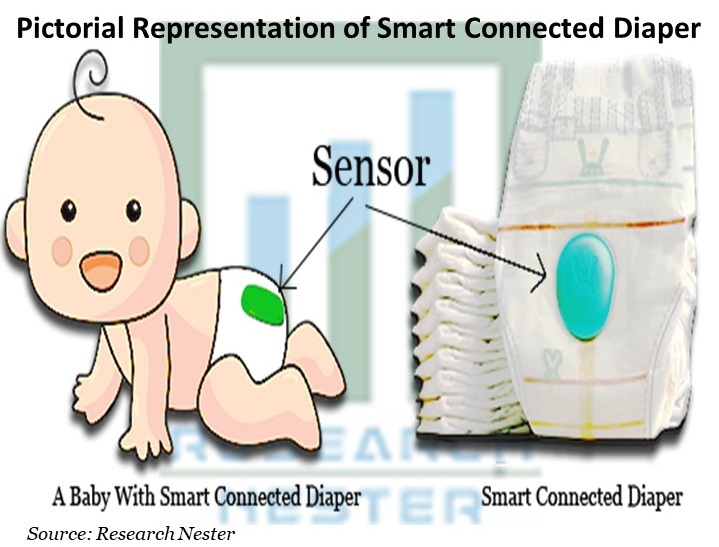 The global smart connected diapers market is thriving on the back of rising adoption of technology with an aim to support the nuclear and working families to care for their babies, coupled with the rising geriatric population around the globe. According to the statistics by the Organisation for Economic Co-Operation and Development (OECD), the total elderly population around the world increased from 7.641 (% of total population) in the year 2010 to 8.921 (% of total population) in the year 2018. CLICK TO DOWNLOAD SAMPLE REPORT 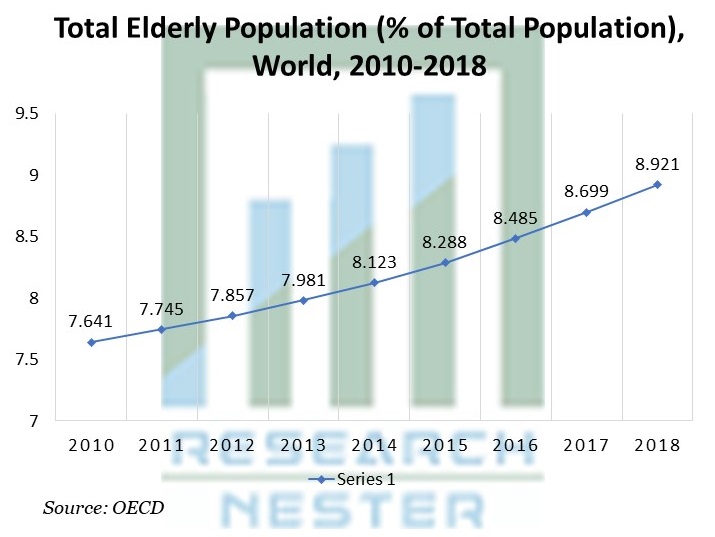 The market is anticipated to record a robust CAGR throughout the forecast period, i.e. 2021-2028. The global smart connected diapers market is segmented by end user into adults and babies. The babies segment is anticipated to hold the largest market share on the back of increasing concern amongst the parents for their babies as the health of the baby is the most essential aspect of a parent that needs to be taken care of. As smart connected diapers inform the parents about the leakage of the diaper, it helps the parents to monitor their baby, which in turn helps to maintain the skin health of the baby. 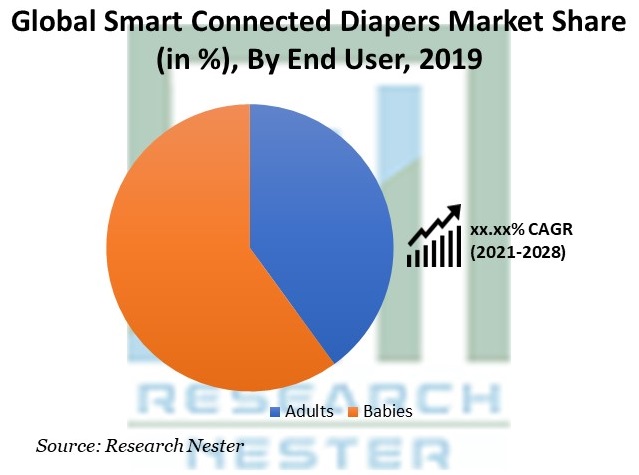 Increasing Population Around the World 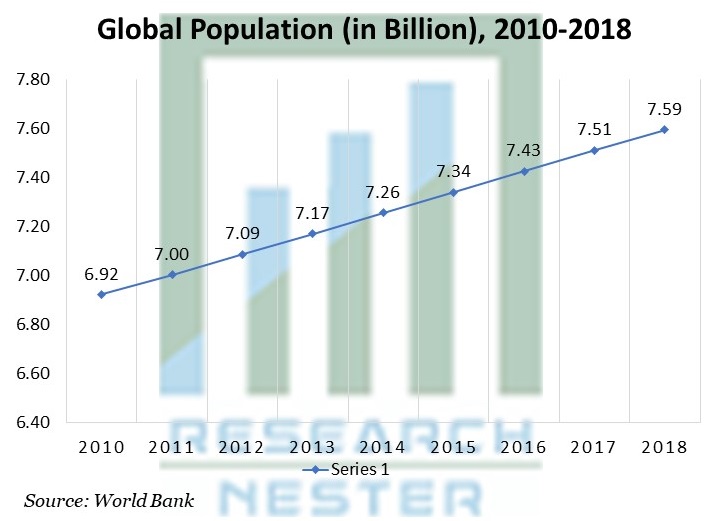 Growing Number of Internet Users Around the Globe

Our in-depth analysis of the global smart diapers market includes the following segments:

The smart connected diapers market in Asia Pacific is anticipated to hold the largest market share on the back of growing geriatric population in several nations in the region, coupled with the presence of nations with high birth rates. Additionally, increasing number of working families in the region, who lack the support of a joint family as well as lack of proper baby care services in the region are some of the factors anticipated to drive the growth of the smart connected diapers market in Asia Pacific.

The global smart connected diapers market is further classified on the basis of region as follows: