Cook processor is an all-in-one kitchen appliance which can perform multifunction tasks, such as boiling, frying, steaming, stewing, kneading and others. These devices are designed to decrease cooking and cleanup time and also helps the meal maker in reducing the number of appliances used for cooking a recipe.

Using a cook processor, the meal maker can work side by side on other activities, such as grab ingredients from the pantry or perform any other activity which is unrelated to cooking, while the device executes cooking activity, thereby saving time and efforts of the meal maker.

The cook processors market is observing vibrant growth on account of growing demand for smart kitchen appliances amongst working class of people owing to shortage of time that they like to spent on cooking. Furthermore, rising disposable income combined with growing concerns for food hygiene habits, demand for healthy snacks and health and fitness of individuals, are some of the notable factors that are expected to boost the growth of the cook processors market.

The market is anticipated to record robust CAGR throughout the forecast period, i.e. 2020-2027. The cook processors market is segmented by end-user into commercial and residential, out of which, residential segment is anticipated to hold largest market share on account of growing labor force population around the globe and their increasing work time, which is affecting the time they spend in cooking their meals. According to a statistical report by the Bureau of Labor Statistics, U.S. Department of Labor, full time employed persons averaged worked 9.5 hours of work time on weekdays and 5.4 hours of weekend days during the year 2018. Furthermore, rising living standards of people and shifting demand towards advanced appliances from traditional ones owing to their numerous benefits, is anticipated to fuel the growth of this segment. 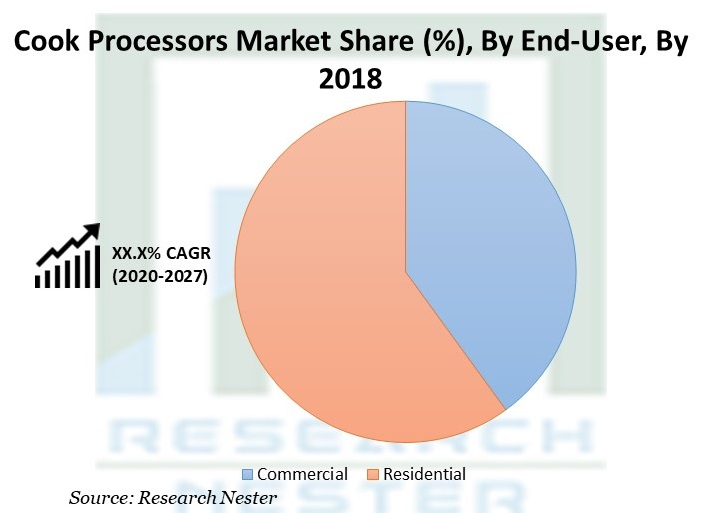 There is a shift in demand amongst consumers for advanced electronic appliances, owing to rising household disposable incomes and higher living standards. According to OECD, household disposable income in the United States grew from 31,111 USD/capita in 2002 to 50,203 USD/capita in 2017. Furthermore, appliances such as cook processors are designed to maintain greater food hygiene habits. Consumers who are conscious of their health and physical fitness are shifting towards appliances, such as cook processors, so as to enjoy these benefits and maintain a healthy lifestyle. 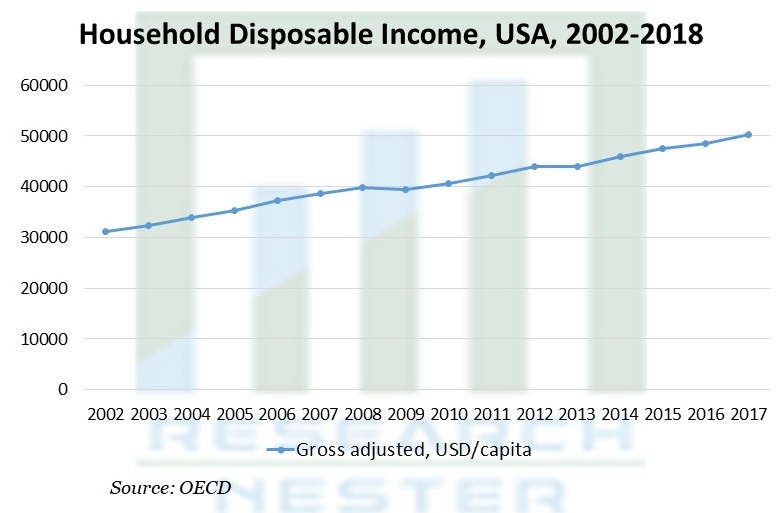 The total installed base of IoT connected devices is projected to expand in big size in the upcoming years. Growing internet utilization amongst users worldwide is contributing to the growth of increasing penetration of IoT connected devices globally. Few automated cook processors are smart IoT devices that operate on the basis of recipes supplied by online vendors, which is further synchronized with the cook processor using an app installed in the smartphone device. The method is used as the base for cooking any item on the automated cook processors, thereby making cooking processes simple and easy for the user of the cooker, who can follow the guidelines and make food using these cook processors without much trouble. The growing penetration of IoT devices, combined with utility user interface processes, all of these factor is estimated to boost the demand for cook processors. 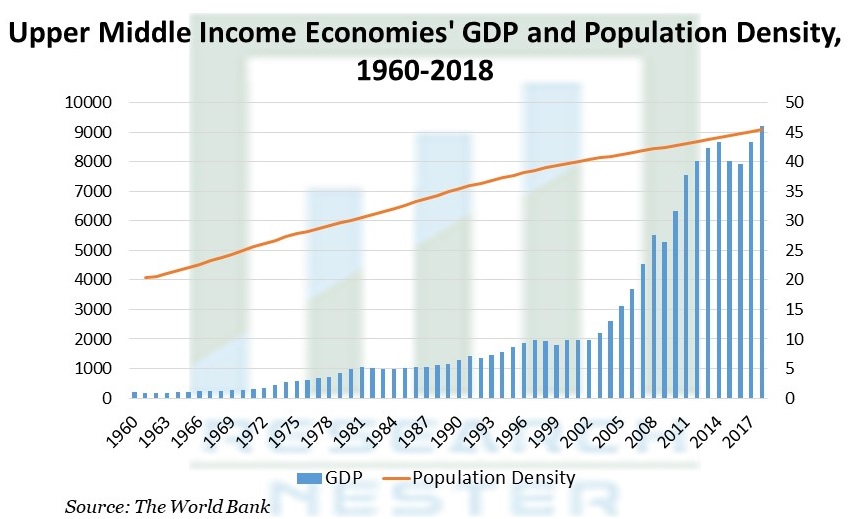