The global Cup Fill and Seal Machine market is perceived to maintain a constant CAGR during the forecast period and is anticipated to exist at a significant level. Increase in per capita income and disposable income especially in Asia Pacific region exhibits significant cup fill and seal machine market. 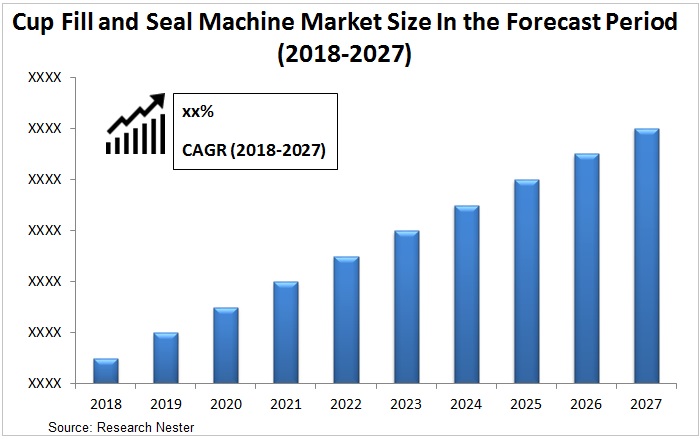 Surge in the Per Capita Income

Surge in the per capita income along with the disposable income in several regions of Asia Pacific and North African region manifests significant growth in cup fill and seal machine market across the globe. The surge in food industry and the packaging innovations has propagated the industry to additional growth. 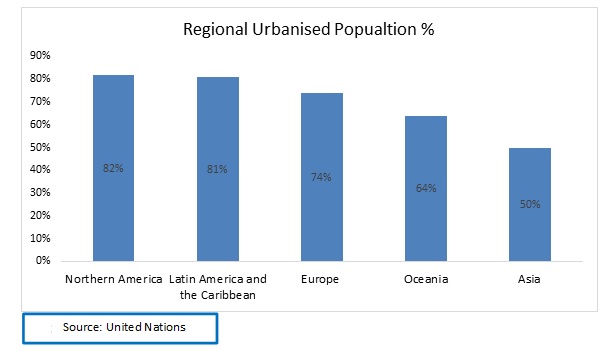 Low awareness among the market tends to partially offset the market during the forecast period. The countries such as India, Indonesia, Bangladesh, Pakistan and South Africa evince low awareness towards the cup fill and seal machines which hinders the market to grow.

Global cup fill and seal machine market is further classified on the basis of region as follows: