Cloud advertising relates to all those cloud-based services which supports the selection, transaction and delivery of advertising and ad-related data. In the course of action, content and price are determined at the time of end-user access, and is accomplished by an auction mechanism, that harmonizes bidders with advertising impressions as they become available. The overall progression is applicable to search, display, mobile, social and video ad formats.

Traditional online advertising are characteristically static or flash images, with a call-to-action text. Cloud advertising permits various brands to lay out advertisements with the help of content management systems, APIs and many more by getting involved through the various aspects of the web in the form of banner ads, to replace or sometimes revise the components such as lead generation forms, polls and white papers.

According to the statistics provided by Eurostat, at least one in four businesses in the European Union advertised on the internet in the year 2018. Added to this, the International Telecommunication Union (ITU) in one of their statistics report estimated that 3.9 billion people were using the internet at the end of 2018. 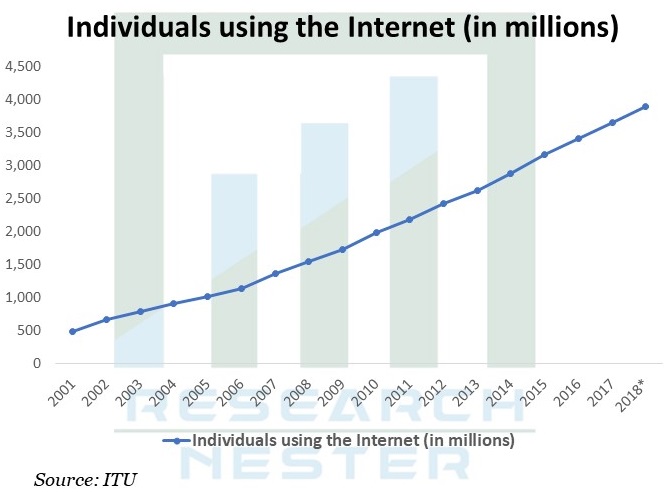 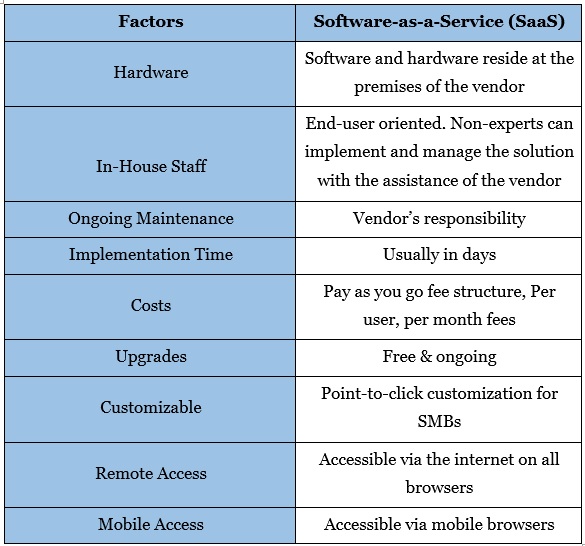 It is estimated that in the year 2018, around 1.8 billion people worldwide purchased goods online. There is a shifting demand amongst traditional retailers and business houses to operate their businesses in the growing e-commerce platforms, such as Amazon, Walmart, Alibaba, Flipkart and others, thereby generating competition for outstanding sales of their products, and surge in online advertisements for better product promotion. 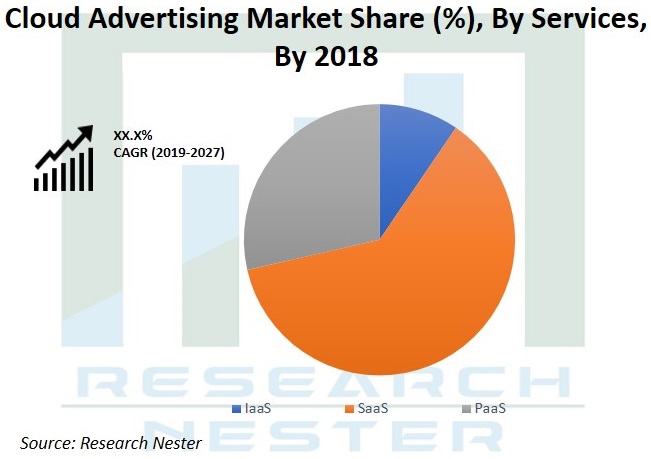 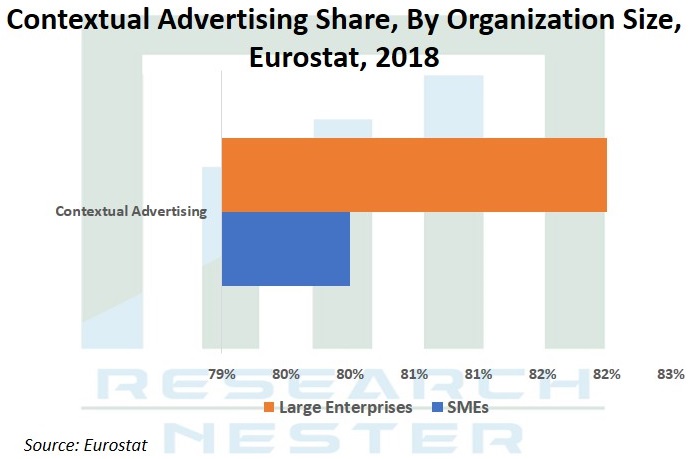 Consumers around the globe are preferring smartphone devices over laptops or desktops, and long-established telephony phones, owing to convenience, portability, and operations that can be performed across the cloud platform. Advertisers are utilizing cloud advertising tools in order to target the smartphone users so as to complete the cycle of 360 degree marketing campaign.

The year 2018 witnessed the rise of 6-second ads, also known as bumper ads, and became a famous tool for most of the online advertisers. Initiated by Adobe in 2015, the ad format gained elevated effectiveness to advertisers, in terms of exponential growth in social media platforms, and being the key revenue generator for advertisers. All of these factors are estimated to promote growth of the cloud advertising market throughout the forecast period.

Cloud advertising systems are based on internet connectivity. A downtime activity in the server can possess as the biggest disadvantage for users to access the services. Furthermore, internet downtime have also possessed threat to the global economy. For instance, internet shutdown for 16315 hours in India during the period 2012 to 2017 cost the economy approximately $3.04 billion, as stated by the Indian Council for Research on International Economic Relations (ICRIER). All of these factors are anticipated to act as a barrier to the growth of the cloud advertising market during the forecast period.

Our in-depth analysis of the cloud advertising market includes the following segments:

North America is expected to have largest market share on the back of growing advertisement spends in the region and high rate of cloud adoption among regional end users. Furthermore, increasing investments in artificial intelligence and machine learning technologies by organizations, for instance Amazon and Apple, by developing voice-based marketing through devices, such as Alexa and Siri platforms respectively, are expected to support the growth of the market in the region.

The cloud advertising market is further classified on the basis of region as follows: