Further, Europe aircraft control equipment market is expected to grow at a satisfactory pace during the forecast period. Further, technological advancements with aircrafts, emergence of new airline ventures and routs are some dynamic factors which are likely to fuel the growth of European market of aircraft control equipment during the forecast period.

By application, the global market of aircraft control equipment is segmented into commercial and defense.  Likely, commercial segment is believed to witness significant demand during the forecast period due to rise in international travels. CLICK TO DOWNLOAD SAMPLE REPORT

Global aircraft control equipment market is further classified on the basis of region as follows: 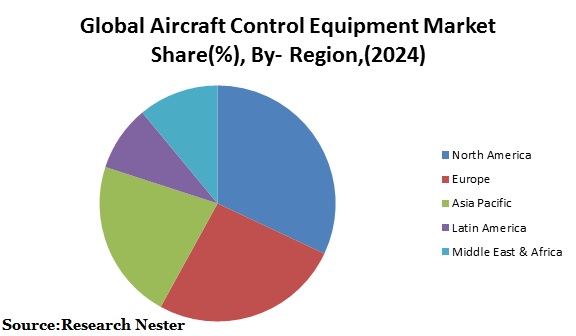 Further, growing technological advancements with aircrafts including aircraft control equipment is also expected to drive the market of aircraft control equipment market. Likely, growing number of aircrafts in defense sector coupled with increasing military modernization programs is a key factor which is likely to fuel the growth of global market.

Over the past few years it has been observed that demand for light commercial aircrafts is increasing. Further, emergence of new regional airlines is also a major factor which is likely to drive the growth of global aircraft control equipment market in near future.