The South America hyaluronic acid-based dermal fillers market is estimated to garner a revenue of USD 1028419 Thousand by the end of 2028 from a revenue of USD 321008.2 Thousand in 2017 by growing with a CAGR of 11.8% during the forecast period, i.e., 2020-2028. The growth of the market can be attributed to the rapidly increasing demand for minimally invasive facial treatment in the region, along with the rising aging population, and therefore the need to treat numerous skin problems. 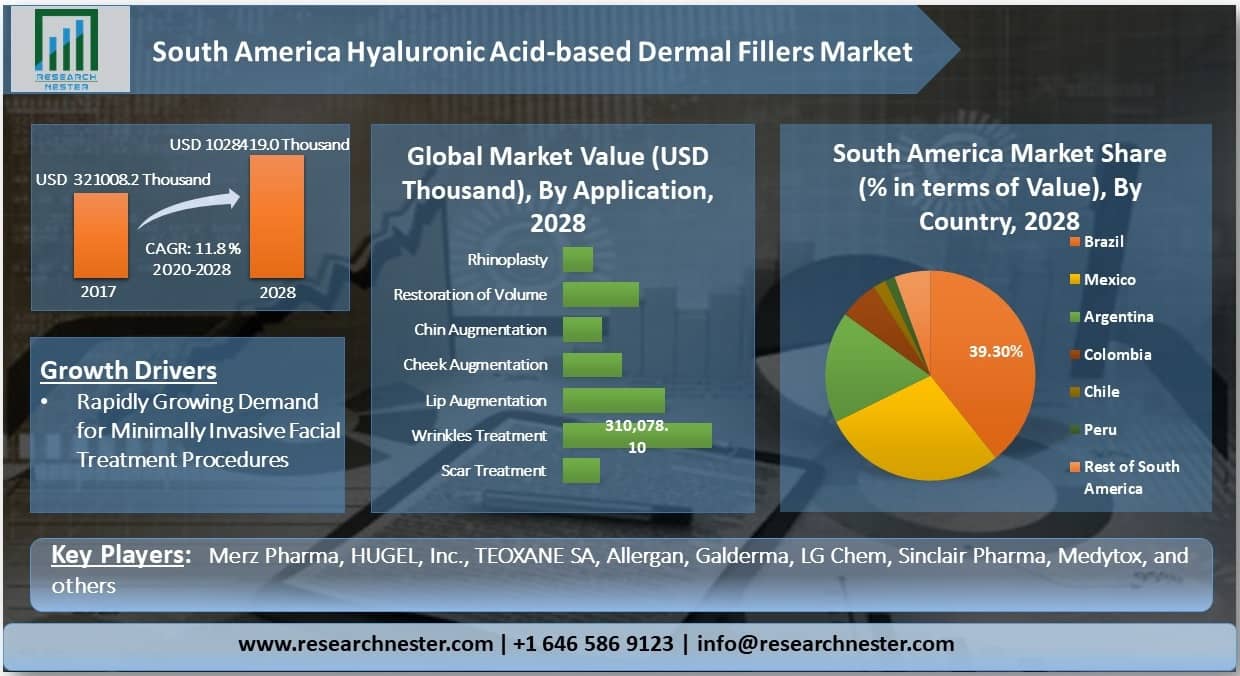 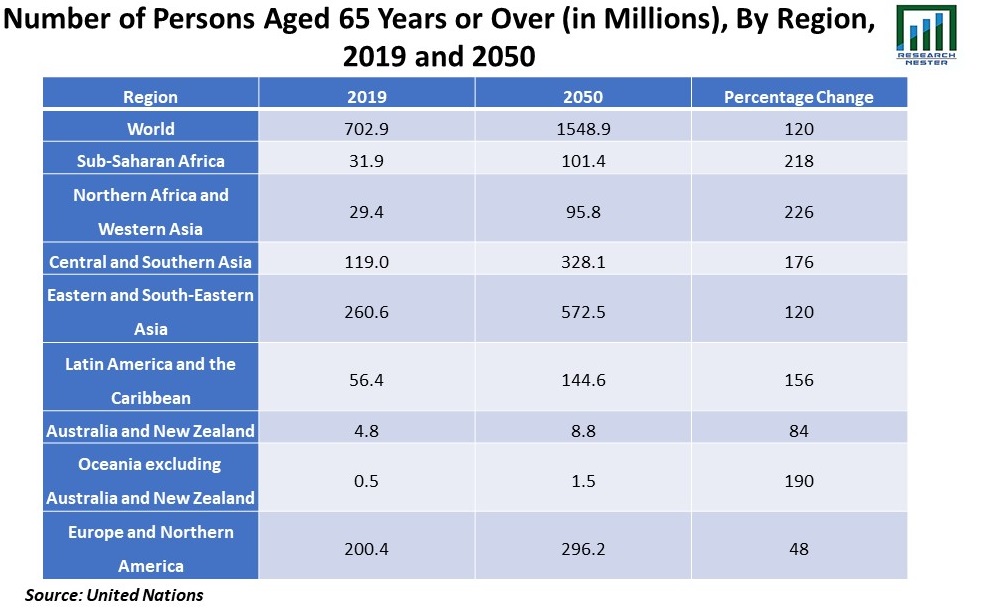 By far, people belonging to age group 40 or above are the primary users of dermal fillers. At this age, the body produces significantly less amount of collagen and elastin, the chemicals which are known to keep the skin firm. Owing to the less production of such biochemicals, many men and women prefer using dermal fillers to help them look beautiful and young, which is anticipated to drive the market growth. Further, the demand for non-invasive and minimally invasive skin-tightening procedures has increased significantly in the region over the past few years, which is also anticipated to contribute to the growth of the market during the forecast period.

Geographically, the South America hyaluronic acid-based dermal fillers market is segmented into Brazil, Mexico, Argentina, Colombia, Chile, Peru, and Rest of South America. Amongst the market in these countries, the market in Brazil is anticipated to hold the largest market share of 39.30% and attain a market revenue of USD 404,168.7 Thousand by the end of 2028. The market in the country is further projected to grow with a CAGR of 10.4% during the forecast period. The growth of the market in the country can be attributed to the increasing availability of different filler options, and the rising demand for non-surgical procedures. Moreover, the growing awareness for skin tightening procedures among the growing aging population in the country is also anticipated to contribute to the growth of the market in Brazil. According to the statistics by the World Bank, population aged 65 and above in the country increased from 9,175,089 numbers in 2000 to 19,525,475 numbers in 2019. 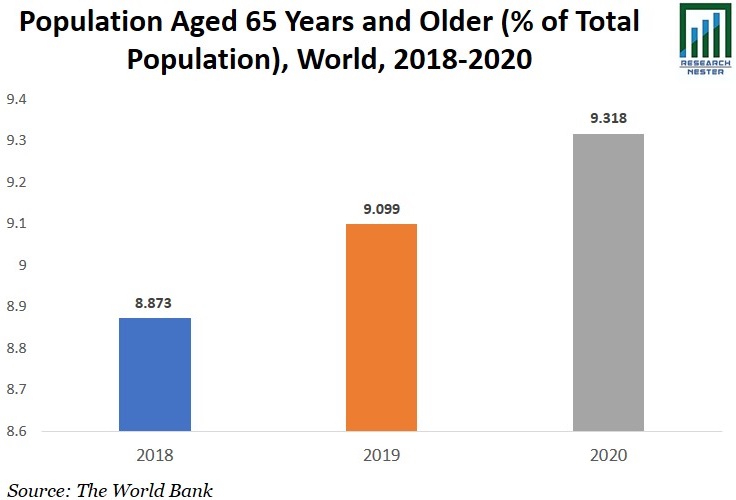 The South America hyaluronic acid-based dermal fillers market is segmented by product type into monophasic and biphasic, out of which, the monophasic segment is anticipated to grow with the highest CAGR of 12.0% during the forecast period. Further, by composition, the market is segmented into with lidocaine, and without lidocaine, out of which, the with lidocaine segment is anticipated to hold the largest market share and grow with a CAGR of 12.0% during the forecast period. By application, the market is segmented into scar treatment, wrinkles treatment, lip augmentation, cheek augmentation, chin augmentation, restoration of volume, and rhinoplasty. Amongst these segments, the lip augmentation segment is projected to grab the largest market share throughout the forecast period and further gain a market revenue of USD 213871.8 Thousand by the end of 2028. HA dermal fillers are used extensively in South America for lip augmentation procedures. It is to be noted that hyaluronic acid helps in increasing the volume of the lips. The HA based dermal fillers are commonly prescribed to first time filler patients. These fillers usually last from 6 to 18 months. Additionally, the HA fillers provide shape, volume, and structure to the lips, which is why it is highly preferred among the people. Such factors are anticipated to drive the growth of the segment during the forecast period. Furthermore, the market is segmented by distribution channel into online and offline, out of which, the online segment is projected to grow with the highest CAGR throughout the forecast period. Based on end user, the hospitals segment is estimated grab the largest market share by the end of 2028.

1) What are the major factors driving the growth of the South America hyaluronic acid-based dermal fillers market?

Ans: The increasing demand for minimally invasive facial treatment, along with the increasing aging population, are some of the factors anticipated to drive the market growth.

2) What would be the CAGR of South America hyaluronic acid-based dermal fillers market over the forecast period?

Ans: The high cost of dermal filler procedures is one of the major factors estimated to hamper the market growth.

7) What are the segments in the South America hyaluronic acid-based dermal fillers market?

Ans: The lip augmentation segment is anticipated to grab the highest market share throughout the forecast period and further gain a market revenue of USD 213871.8 Thousand by the end of 2028.