The term electrofishing is defined as a technique for fishing, used by fisherman and researchers. The process includes an electrofishing equipment, which produces direct flow of electric current between a submerged cathode and anode. This leads to stunning of the fish, causing uncontrolled muscular convulsion, known as galvanotaxis, and affects the movement of the fish, inducing it to move towards the anode. The fisherman or researcher in study then uses a dip net to catch the stunned fish from this anodized area. The process of electrofishing is also widely used for ecological studies so as to help researchers understand fish population, determine species abundance, density, and its composition. The caught fish takes around two minutes to return to its natural state post being stunned during the overall process.

Aquaculture and capture-method are the two processes used by a fisherman to catch a fish. Although aquaculture method is dominant pertaining to safe fishing practices, the electrofishing equipment market is observing vibrant growth on account of growing demand for advance and modern capture-method fishing techniques. Furthermore, the process of electrofishing is a preferable method amongst ecologists pertaining to the benefits it carries, for no physical injury being faced by the species. These are some of the notable factors that are expected to drive the growth of the electrofishing equipment market.

The market is anticipated to record robust CAGR throughout the forecast period, i.e. 2019-2027. The electrofishing equipment market is segmented by end-user into fishery and research, out of which, fishery segment is anticipated to have largest market share on the back of growing production and consumption of fish products around the globe. According to the Food and Agriculture Organization of the United Nations, food supply for fish and fish products around the globe increased from 27 million tonnes in the year 1961 to 132 million tonnes in the year 2013. DOWNLOAD SAMPLE REPORT HERE 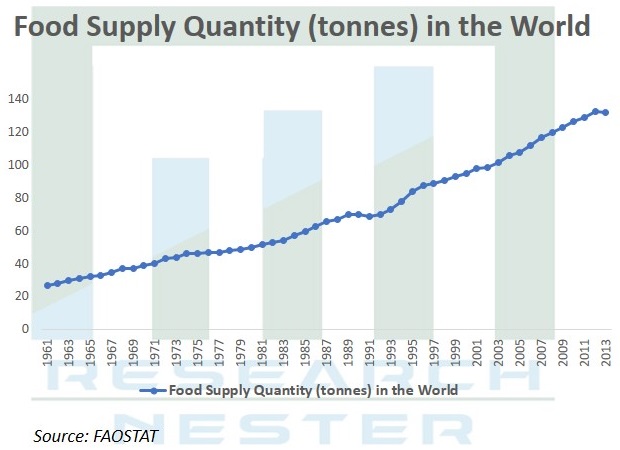 The International Union for Conservation of Nature Freshwater Fish Specialist Group estimated that there are total number of 32,500 species of fishes around the globe, of which, more than 15,000 species belong to fresh water. 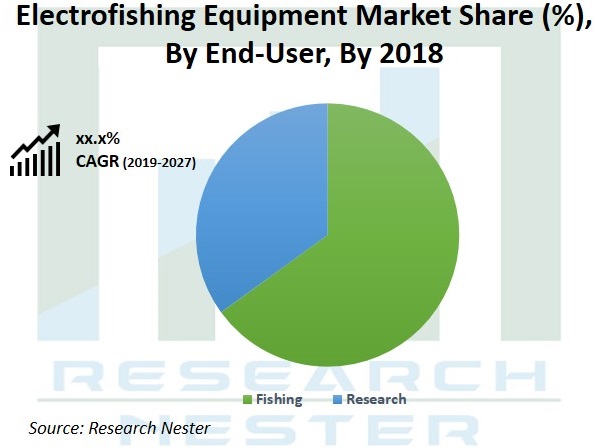 Research and development is a never ending process, there forth leading researchers around the globe to put in their continuous efforts for inventions. With such a huge number of known and unknown species available around us, there is a rising need amongst ecologists to search for new species or understand characteristics and habitat patterns of a particular genus or family. Electrofishing, thereby is anticipated as a preferred method of fishing amongst the ecologists so as to maintain time efficiency in their research processes.

Rising fatalities is one of the prime concerns in the fishery industry. According to the Food and Agriculture Organization of the United Nations (FAO), fatality statistics in the fishing industry is much higher as compared to that of other occupations. In Australia, between the year 1982 and 1984, the fatality rate for fisherman was 143 per one lakh person-years as compared to 8.1 per one lakh person-years, which is eighteen times higher than the national average. While in Denmark, the rate was twenty five to thirty times higher than the rate for those employed on land, in between 1989 and 1996.

There is a widely held view that low literacy rates, and widespread educational disadvantage in artisanal fishing communities are a barrier to many aspects of development. This can also be attributed to the fact that technological advances limit their reach to these communities. Furthermore, there is lack of proper guidance on usage knowledge for such technological advances by experts to these communities, owing to low awareness amongst the fisherman. All of these factors are anticipated to act as a barrier to the growth of the electrofishing equipment market during the forecast period. 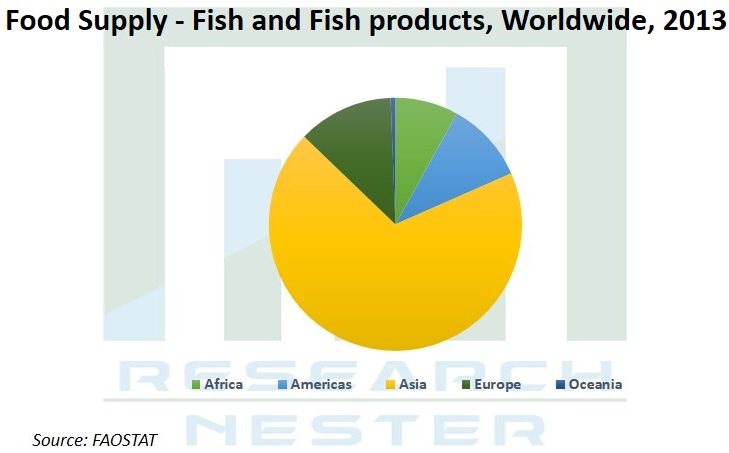 Our in-depth analysis of the electrofishing equipment market includes the following segments:

Asia Pacific is expected to have largest market share on the back of growing statistics for supply of fish and fish products around the globe.

According to the statistics provided by the Food and Agriculture Organization of the United Nations (FAO), Asia Pacific has been observed as the largest supplier of fish and fish products, with a total production of around 91 million tonnes in the year 2013.

Further, Europe is expected to gain market share on the back of growing funding support from the government, such as the European Maritime and Fisheries Fund (EMFF). As per the European Union Budget 2021-2027, the commission is proposing around 7.24 billion for the next tenure of the EMFF.

The electrofishing equipment market is further classified on the basis of region as follows: