California Distribution Transformer Market Segmentation By Insulation Type (Dry and Liquid Immersed); By Mounting (Pad, Pole and Underground Vault); By Phase (Single and Three); By Installation (Indoor and Outdoor); By Power Rating (Up to 500 KVA, 501 KVA-2,500KVA, 2,501KVA-10,000KVA and Above 10,000KVA); and By End Use (Electric Vehicles, Residential, Commercial and Industrial) – Regional Demand Analysis & Opportunity Outlook 2027 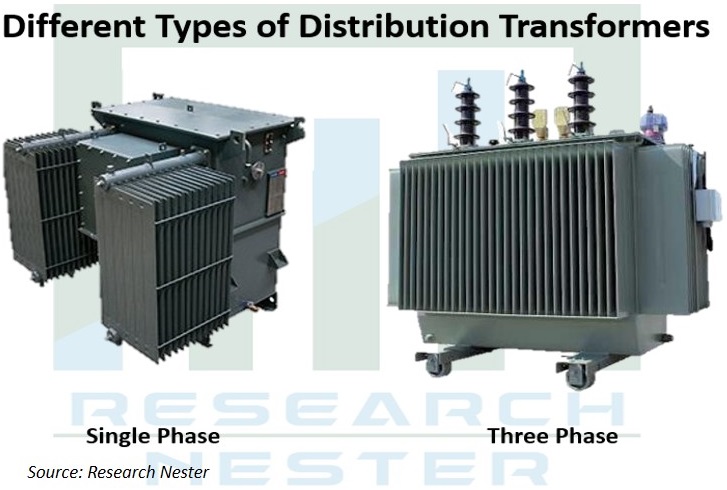 The California’s transmission and distribution (T&D) network is an interconnection of generation facilities, high voltage (HV) transmission lines, substations, and low voltage (LV) distribution lines, along with the other states in the country. It has significant infrastructure which consists of numerous miles of HV transmission along with distribution cables serving a large array of consumers. The market is thriving on the back of increasing investments by the U.S. for the expansion, replacement and upgradation of the existing T&D infrastructure across states in the nation, for instance, California, Florida, Texas, New York and Washington. Additionally, several other factors, for instance, increasing demand for reliable power delivery systems, regulations and focus of the nation on renewable energy production are some of the major factors driving the growth of the California distribution transformer market. 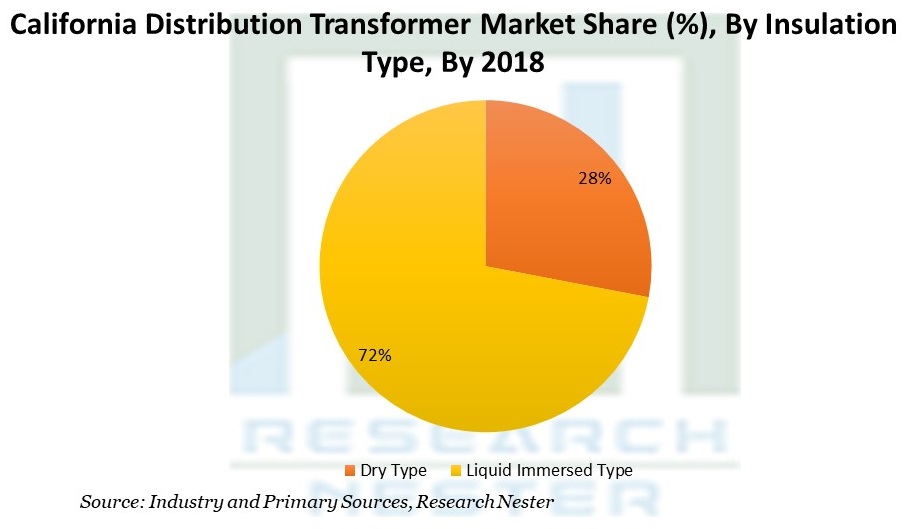 According to the U.S. Department of Energy, around 70% of total transformers in the nation were more than 25 years old as of 2018. Moreover, over 60% of the total distribution poles were more than 30-50 years old.

Increasing number of aging transformers in U.S. along with concerns for the reliability of existing electric power delivery system which poses threat to the national security are raising the need for replacements of existing T&D infrastructure which is anticipated to drive the growth of the California distribution transformer market. Increasing number of power outages, equipment failures and others on the back of aging infrastructure along with the rising susceptibility of the aging transformers to bad weather events, coupled with growing number of utility investments which will raise the demand for more electricity consumption, all of these factors are expected to drive the California distribution transformer market. 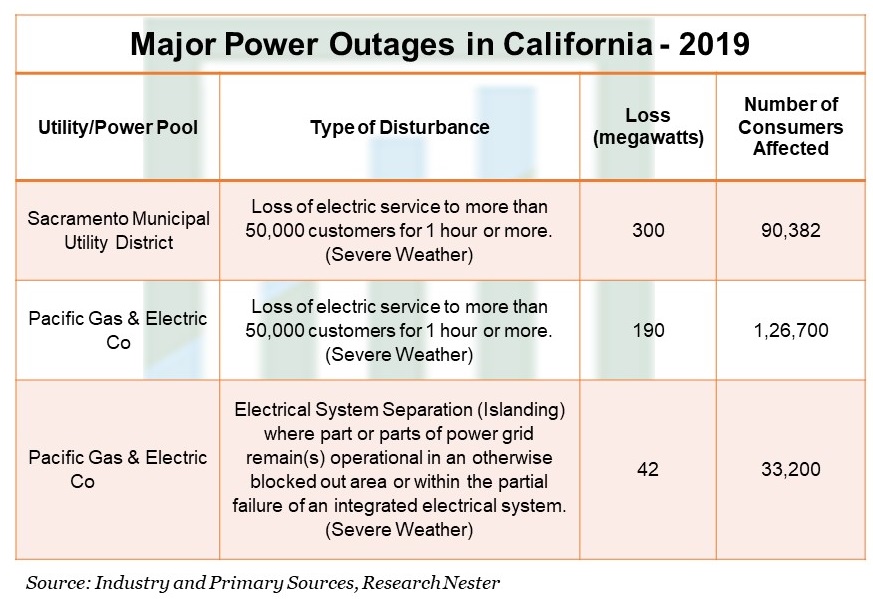 According to California Energy Commission, California is known to have some of the most aggressive renewable energy goals in the U.S. As per its renewable energy portfolio standards (RPS), approximately 33% of the retail electricity sales takes place by renewable sources and is planned to reach a figure of 50% by 2050.

Favorable standards and regulations pertaining to the efficient transmission and distribution of the electricity, coupled with shifting focus towards renewable energy projects, which requires new high voltage transmission lines for the delivery to the grid, along with increasing demand for reliable power delivery systems, all of these factors are anticipated to drive the growth of the California distribution transformer market. 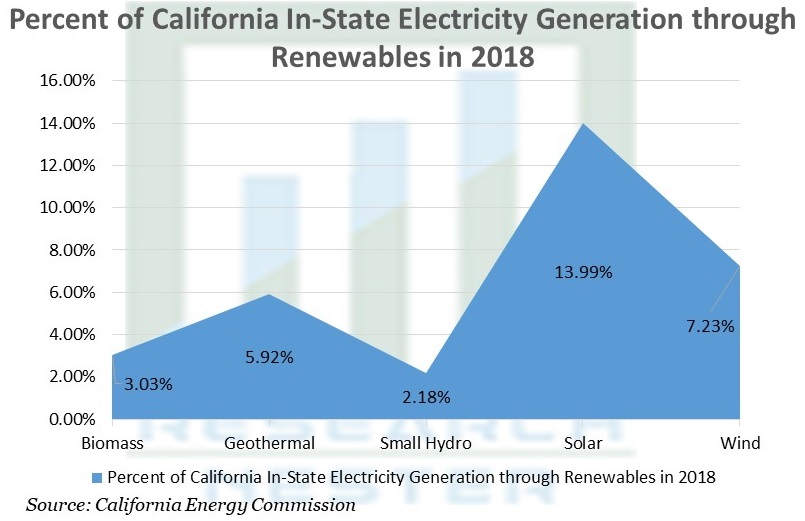 The companies are actively getting engaged in the expansion of product portfolio along with investing in high quality R&D to gain competitive edge over other players in the California distribution transformer market.